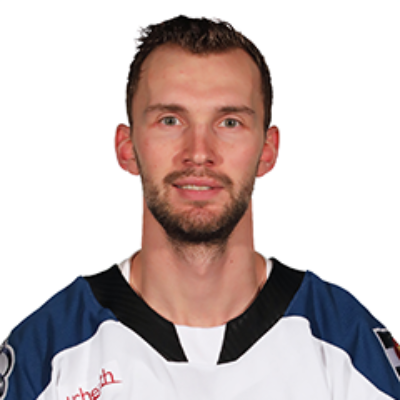 Abt comes to Colorado having generated one goal and 15 assists in 90 total AHL contests with the Penguins, while collecting 16 points in his 32 games with the Nailers. The 6-foot-4, 185-pound blueliner spent four seasons at the Rochester Institute of Technology, posting 14 goals and 40 assists in 139 NCAA contests with the Tigers. He would also help lead the team to back-to-back AHA conference championships in 2015 and 2016. The Leduc, Alberta native led RIT with 101 penalty minutes during his junior season in 2016-17 and finished his college career with 210 PIM’s.