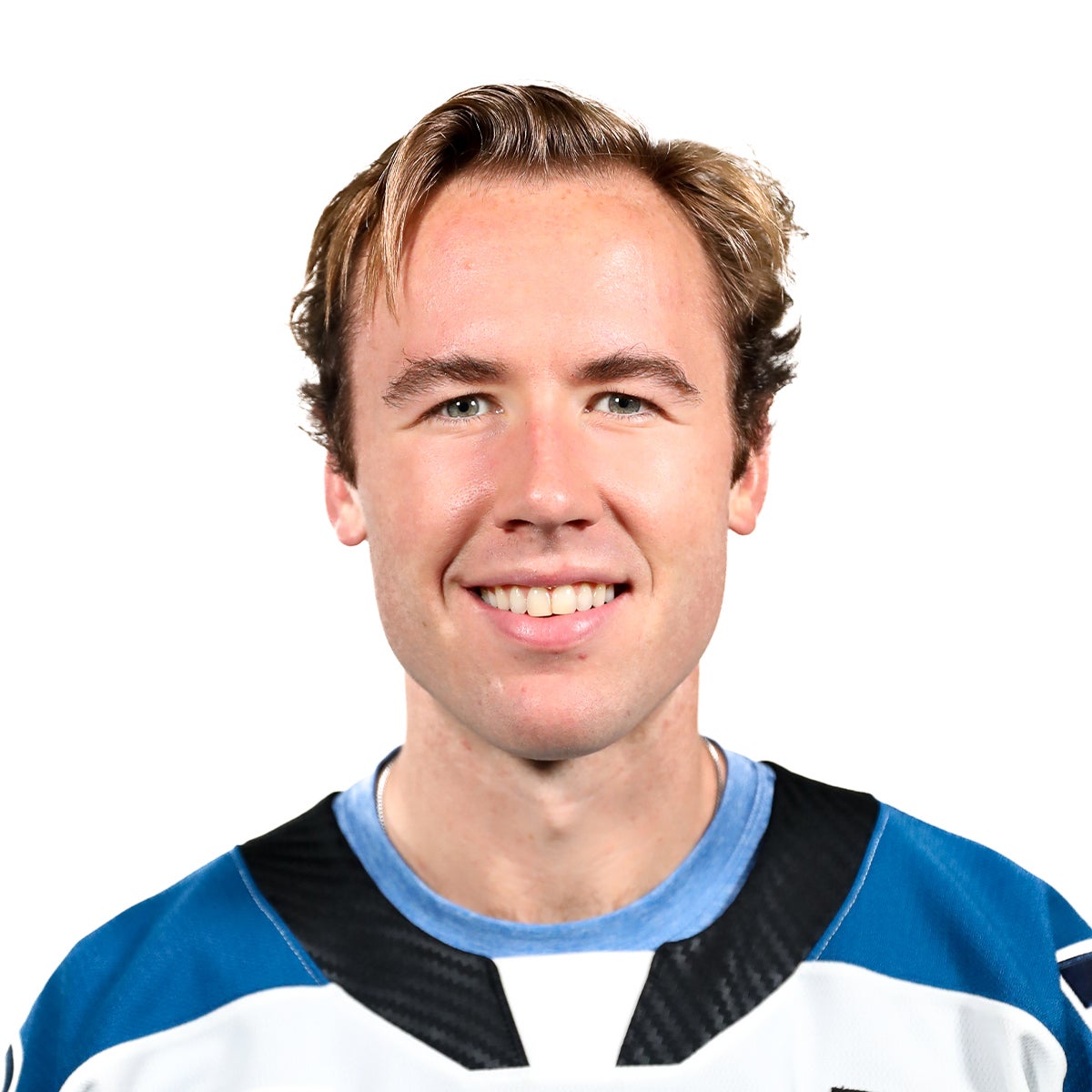 The 24 year old completed his rookie season with Colorado, notching 2 goals and 7 assists in 33 games with the Eagles. Burke also recorded 1 assist in 2 post-season contents in the 2021-22 season.

Before coming to Colorado, Burke recorded a four-year career at the University of Notre Dame, posting 36 goals and 52 assists in 146 NCAA contests while collecting back-to-back Big-10 Championships in 2018 and 2019. Burke also served as team captain during a senior season that saw the 5-foot-10, 180-pound forward notched 7 goals and 14 assists in 37 games with the Fighting Irish.

A native of Boxborough, Massachusetts, Burke also spent two seasons at the junior level with the Cedar Rapids RoughRiders. In 121 USHL contests he amassed 34 goals and 45 assists and served as the team’s captain during the 2015-16 campaign.