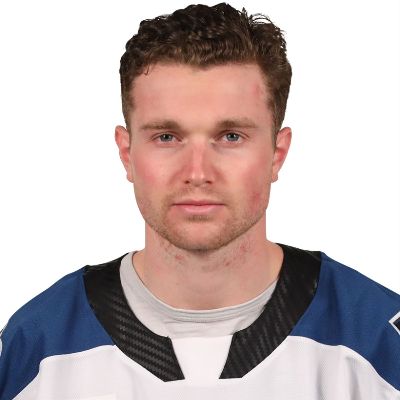 Clurman was selected by the Avalanche in the sixth round (161st overall) of the 2016 NHL Draft. He made his professional debut with the Colorado Eagles in the 2020-21 season, playing in 9 games.

Prior to making the jump to the professional level, Clurman tallied seven points (4g/3a) in 27 games for Notre Dame this season while serving as team captain in his junior year and helping the Irish to their fifth straight NCAA Tournament appearance. Clurman finished his collegiate career with 19 points (4g/15a) and a +10 rating in 103 NCAA contests. As a freshman in 2018-19, he played in 39 of Notre Dame’s 40 games, helping the Irish win the Big Ten Tournament and advance to the NCAA Northeast Regional Final. The 6-foot-2, 205-pound blueliner notched nine points (0g/9a) in 37 games as a sophomore in 2019-20 and ranked second on the team with a +8 rating.

Prior to college, the Boulder, Colorado, native played for three teams in the United States Hockey League in from 2016-18, totaling 13 points (1g/12a) in 59 career USHL games with the Tri-City Storm, Des Moines Buccaneers and Sioux City Musketeers. Clurman attended Culver Military Academy in Indiana from 2013-17 and played for the school’s Under-16 and Prep team all four years, collecting 103 points (20g/83a) in 165 contests.

Clurman is the second Colorado-born player to be drafted by the Avalanche (J.D. Corbin, 2004) and played with the Rocky Mountain RoughRiders hockey program before attending Culver Academy. He was also on the team that represented the Colorado Avalanche at the 2011 Quebec International Pee-Wee Hockey Tournament.