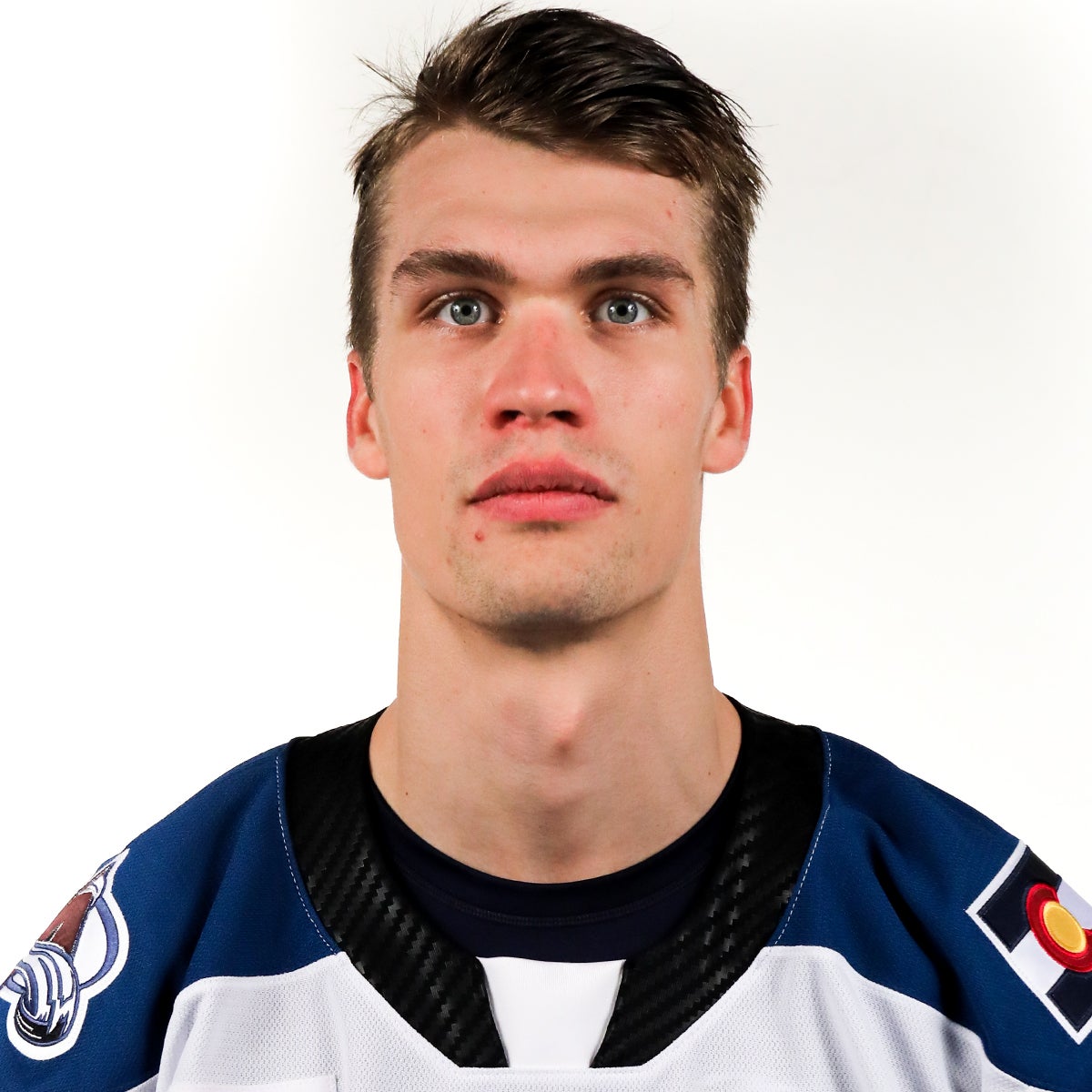 Englund was a second-round pick of the Ottawa Senators in the 2014 NHL Draft. He spent four years in the Senators system before moving over to Colorado.

The Stockholm, Sweden, native has posted seven goals, 27 assists, and 260 penalty minutes in 228 AHL contests with the Belleville Senators and Binghamton Senators. He has also notched three assists in 33 NHL games with the Ottawa Senators, appearing in 24 games with the Senators in the 2019-20 season.

Internationally, Englund served as captain of Sweden's U20 team at the 2016 IIHF World Junior Championship.