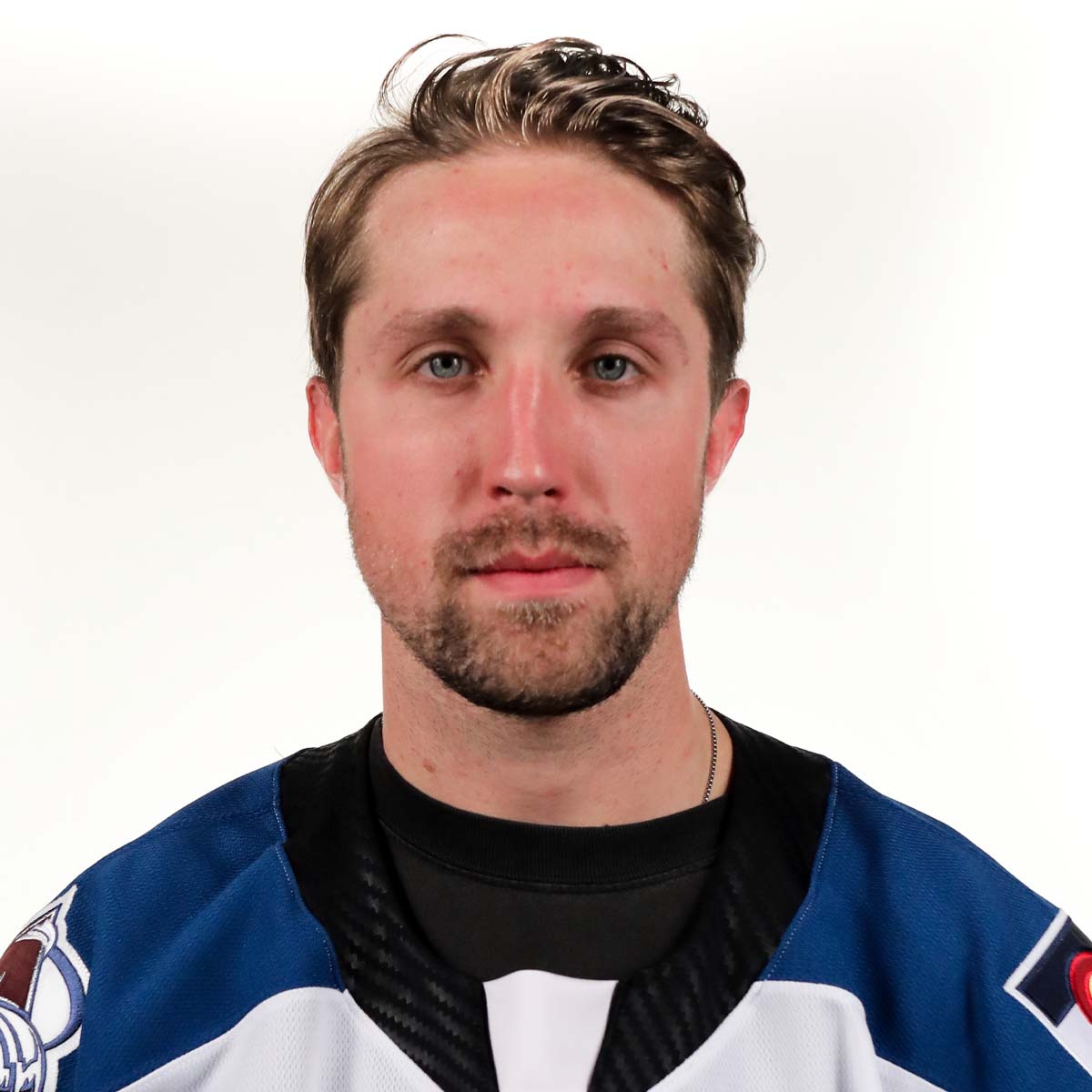 Fontaine was a sixth-round pick of the New York Rangers in the 2016 NHL Draft and spent four seasons with the Ranger's AHL affiliate the Hartford Wolfpack.

In those four seasons in Hartford, Fontaine posted 21 goals and 27 assists. He notched a career-high 11 goals and 15 assists in the 2018-19 campaign.

Prior to going pro the Montreal, Quebec native spent four years in the QMJHL with the Sherbrooke Phoenix and Rouyn-Nornanda Huskies. Fontaine helped lead Rouyn-Noranda to a QMJHL Champioinship during the 2015-16 season.