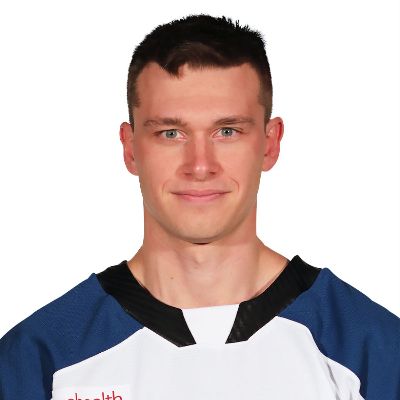 Gaghagen is in his third professional season after concluding a four-year career at the U.S. Military Academy at West Point.

A two-time AHA All-Conference selection during his time with Army, Gahagen began the 2020-21 campaign with the Eagles’ ECHL affiliate the Utah Grizzlies. The 6-foot-2, 195-pound netminder has posted a record of 1-1-1 with Utah, to go along with a 2.12 goals-against average and a .930 save-percentage. Gahagen has already seen action in seven career AHL contests during previous stints with the Toronto Marlies and San Jose Barracuda. The 27-year-old registered new career highs during the 2019-20 season with the ECHL’s Newfoundland Growlers, going 10-4-0 with a 1.81 GAA, a .939 save-percentage and a pair of shutouts.