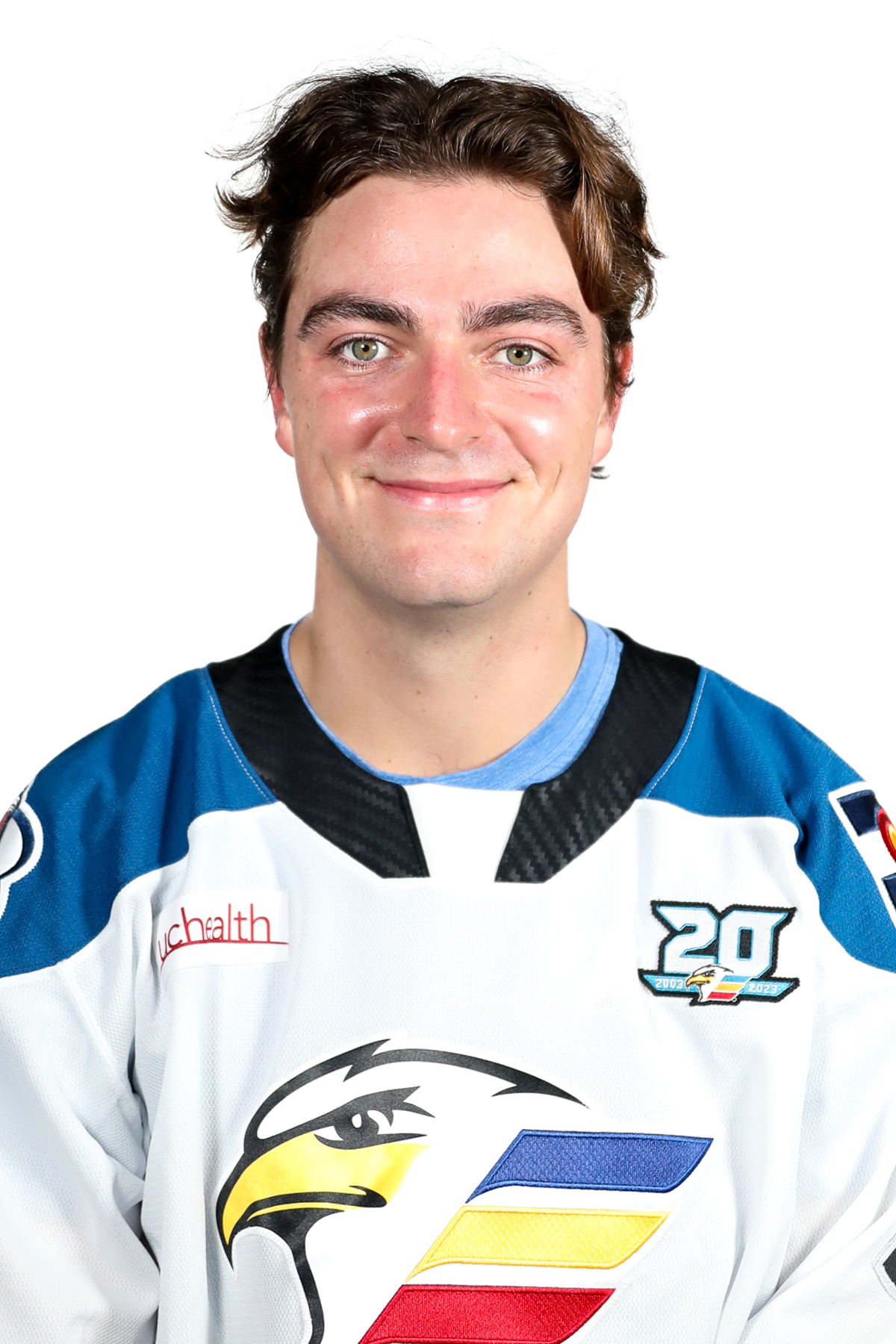 Luke Martin has spent most of the 2021-22 season with the ECHL's Utah Grizzlies. The defenseman has put up four goals and 12 assists in 23 games in Utah.

Martin was drafted #52 overall by the Carolina Hurricanes in the second round of the 2017 NHL Entry Level Draft. He would go on to play with the Greenville Swamp Rabbits of the ECHL for 11 regular-season and 8 Kelly Cup Playoff games as well as making his professional debut after being loaned to the AHL's Texas Stars.

Before going pro, Martin recorded a four-year career at the University of Michigan, posting 3 goals and 27 assists in 139 NCAA contests. Martin also served as an assistant captain during his senior season with the Wolverines.