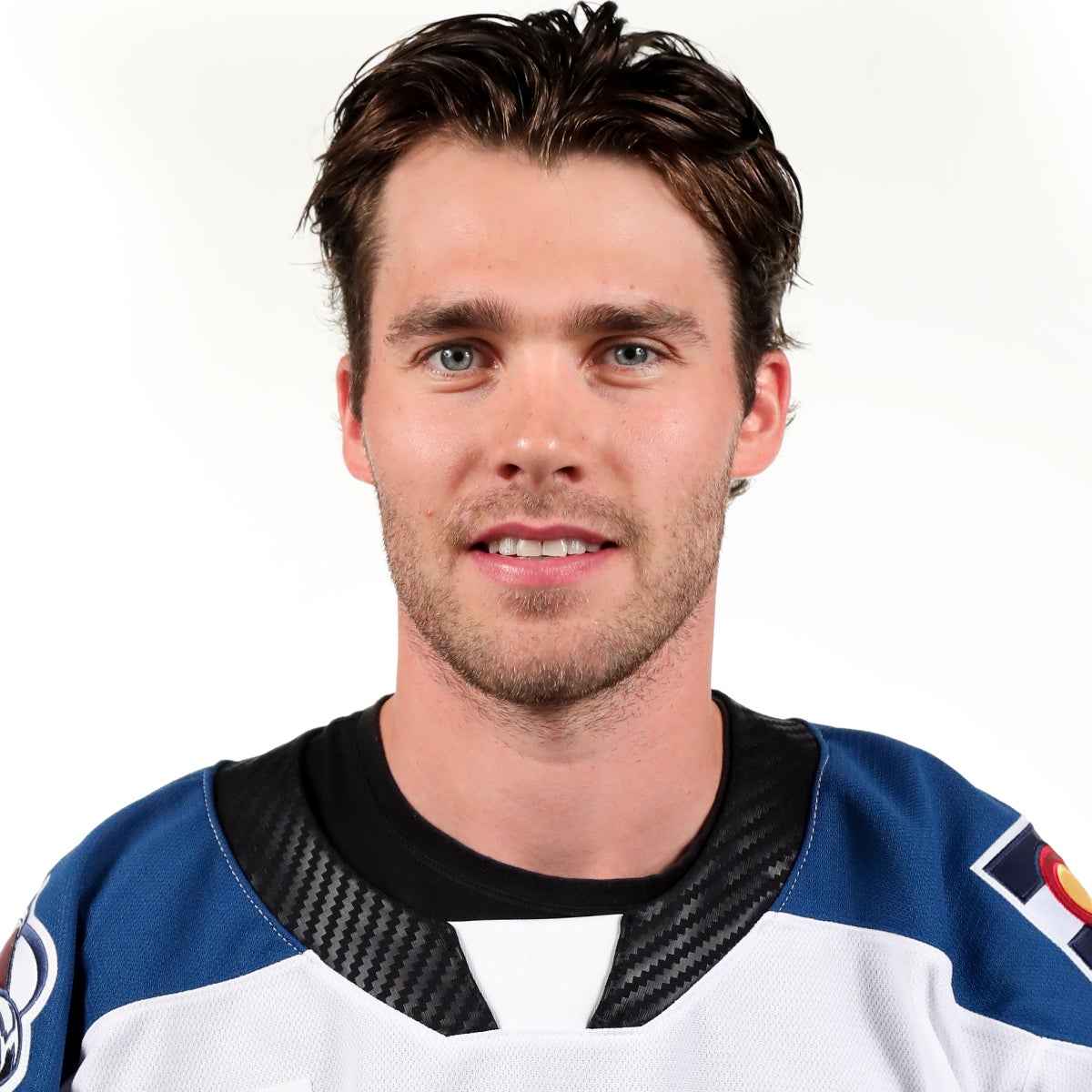 McKeown was a 2014 second-round NHL Draft pick of the Los Angeles Kings.

He has played in five AHL seasons with the Charlotte Checkers, including their Calder Cup Championship season in 2019. He served as the Checkers' captain during the 2019-20 season.

He made his NHL debut with the Carolina Hurricanes, playing 10 games and notching three assists, during the 2017-18 season.