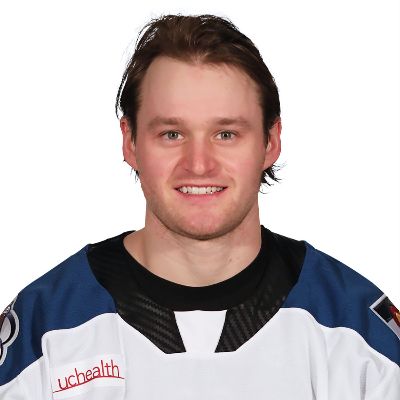 Scheid makes the jump to the pro game having netted 25 goals and 72 assists in 158 NCAA games with the Mavericks. The 25-year old notched at least 22 points in each of his four seasons in Mankato, earning him a spot on the WCHA All-Star Team in three of his four seasons, while also cementing a spot on the WCHA All-Rookie Team during the 2016-17 campaign. A native of Coon Rapids, Minnesota, Scheid helped propel the Mavericks to the WCHA Championship in 2019 and WCHA regular season titles in 2018, 2019 and 2020.