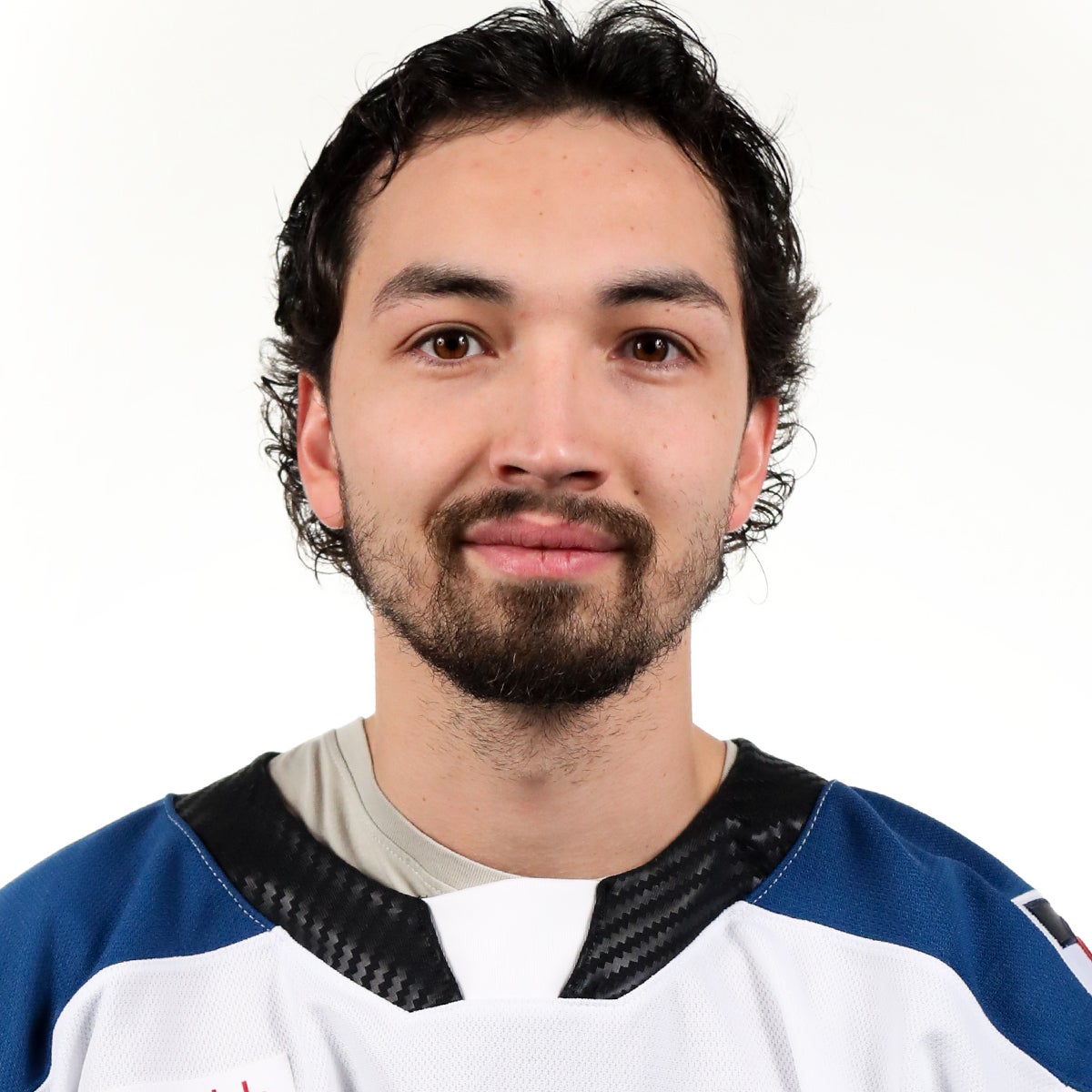 Dylan Sikura was selected by the Chicago Blackhawks in the sixth round of the 2014 NHL Draft. He split time between the Blackhawks and their AHL affiliate Rockford IceHogs between 2017-18 and 2019-20.

During the 2020-21 season, Sikura played in the Vegas Golden Knights organization. He played in 30 games for the Henderson Silver Knights during their inaugural season and skated in 6 games with the Golden Knights, including his Stanley Cup Playoff debut of June 2, 2021.

Sikura has produced three goals and 13 assists in 53 career regular-season NHL games for Chicago and Vegas.

Prior to going pro, he played four seasons or NCAA hockey for Northeastern University from 2014-2018, collecting 146 points (58 goals and 88 assists) in 137 career games.

The Aurora, Ontario, native also played three seasons in the OJHL for the Aurora Tigers before heading to Northeastern.