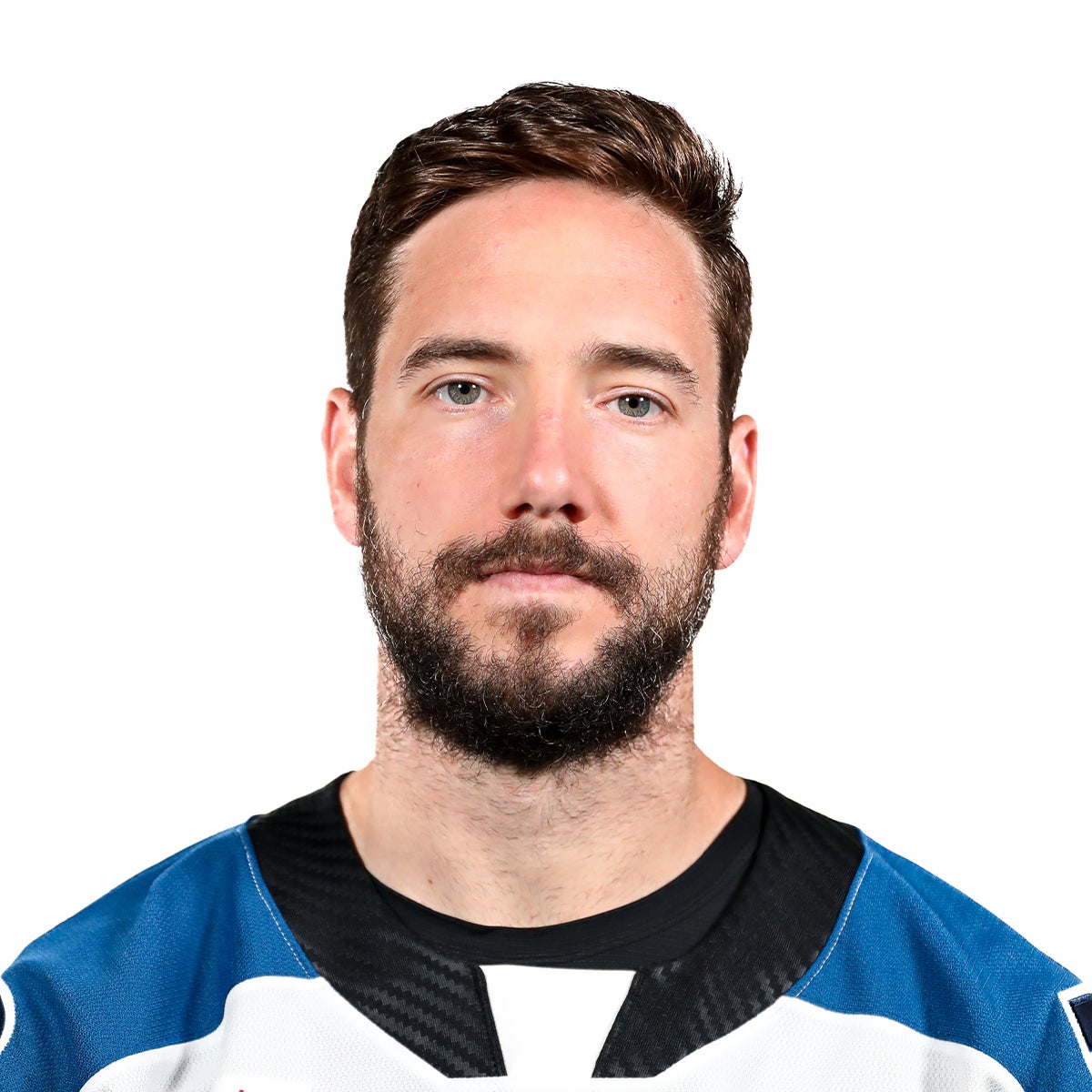 A second-round pick of the Columbus Blue Jackets in the 2010 NHL Draft, Dalton Smith is entering his tenth year of professional hockey.

He has amassed 27 goals, 29 assists and 727 penalty minutes in 383 total AHL games. He has skated for the Springfield Falcons, Syracuse Crunch, Providence Bruins, Lehigh Valley Phantoms, and most recently the Rochester Americans. He also skated in one season with the Florida Everblades in 2016-17.

Smith made his NHL debut with the Buffalo Sabres in 2019-20.

He is the son of former NHL forward Derrick Smith, and the nephew of fellow NHL standouts Keith Primeau and Wayne Primeau.