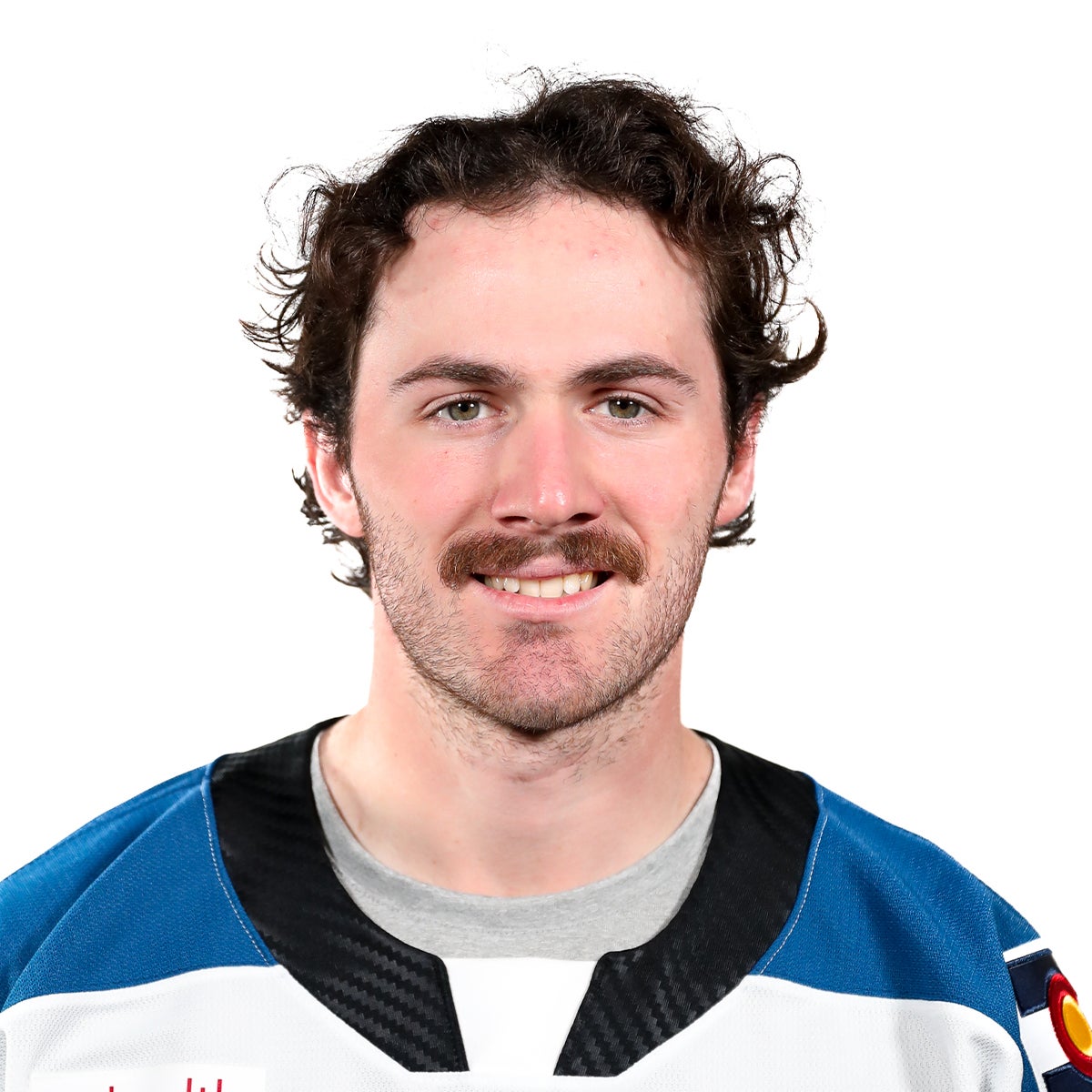 Tardif recently concluded a five-year career at the major-junior level, generating 72 goals and 105 assists in 268 QMJHL games with the Victoriaville Tigres and Sherbrooke Phoenix.

The 21-year-old earned QMJHL Playoff MVP honors during the 2021 postseason, notching 11 goals and 11 assists in 19 contests, helping lead Victoriaville to a QMJHL Championship. He also generated seven goals and 13 assists during the regular season, despite playing only 16 games in a condensed schedule. Tardif posted a career-high 26 goals and 59 points during the 2019-20 campaign, the second of three seasons in which he would serve as an alternate captain for Sherbrooke.