After wrapping up the most productive season of his career in 2019-20, forward T.J. Tynan decided it was time for a change. Having generated 71 points in 71 games with the Chicago Wolves, including a league-leading 59 assists, the 28-year old opted to head west to the Pacific Division’s Colorado Eagles. 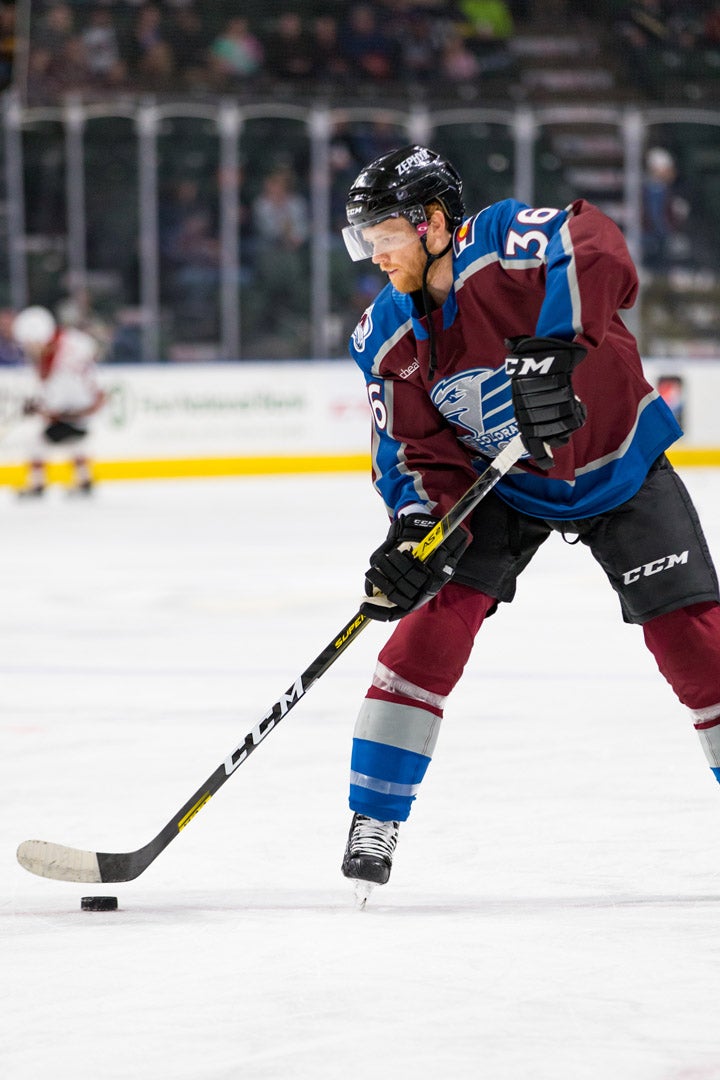 Tynan had already had a taste of Eagles hockey when he signed on the dotted line with the top affiliate of the NHL’s Colorado Avalanche. He was in the line-up when Chicago rolled into the Budweiser Events Center on October 5th, 2018. It was the first ever AHL game for the Eagles and Tynan and his teammates took notice of the enraptured fan base that drives the team in Loveland.

“Opening weekend it was kind of crazy, us coming in with the Wolves, it was like, ‘What is going on, this is crazy,’” said Tynan.

The Illinois native would embark on the 2019-20 campaign with several other new faces occupying the home bench and the chase toward the top of the standings would be a work in progress, with plenty of tests along the way. However, the team would soon find its footing and the results began to show on the ice. 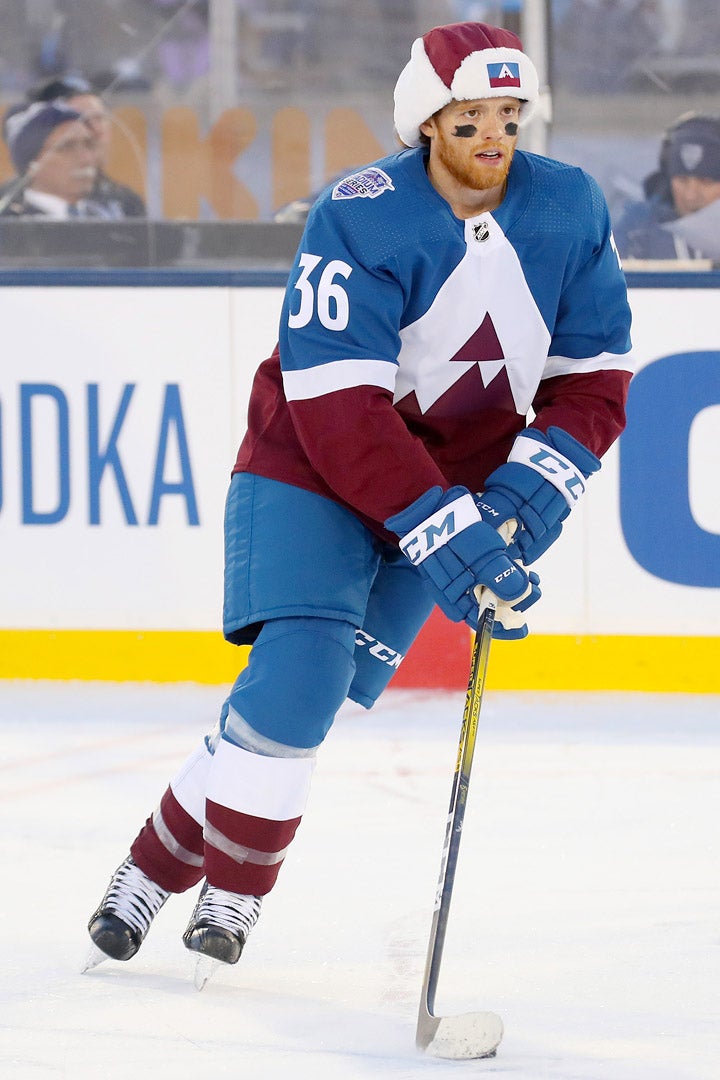 “It was a lot of new guys that came to Loveland and I was one of those guys, said Tynan. “I think we could have maybe started off a little bit better, but we gelled, and we were just kind of hitting our peak when the season ended. Obviously, it’s tough what happened, but for our season I think it was just getting better. If you just look at this year, we were just getting better every week and that was our mindset. We had a lot of talented guys and a lot of great guys, so it was a lot of fun.”

Tynan would prove to be the playmaker that he had already established himself to be in the first five years of his professional career, as he would rack up 47 points in just 42 AHL games with Colorado, including 42 assists, the league’s second-highest total at season’s end. That production would also earn Tynan his first ever trip to the AHL All-Star Game.

“That was a lot of fun, it was in Ontario and the weather was beautiful in the middle of the winter, so that was a treat. It’s always great to go there and hang out with the guys and get to know them on a personal level and hear about their path, their stories. It was a lot of fun; it was a great weekend.”

After being selected in the third round of the 2011 NHL Entry Draft by the Columbus Blue Jackets, Tynan would receive his most prolonged NHL action during the 2019-20 campaign, suiting up in 16 games with the Colorado Avalanche. He would also collect his first NHL point in the Avalanche’s 7-3 victory over the Chicago Blackhawks on November 30th, 2019.

The abundant success at both the AHL and NHL level made coming back an easy decision, as Tynan would ink a one-year extension with the Avalanche in March. “Obviously, Colorado is beautiful and it’s a great place to live, but it was mostly a hockey decision,” said Tynan. “I felt like it was a good fit. I had a chance to play up in the NHL and that’s obviously a big factor. In the American League with the Eagles we had a great team and a great group of guys and it’s a great structure down there, so for me it’s a combination of both those things and I’m excited.” 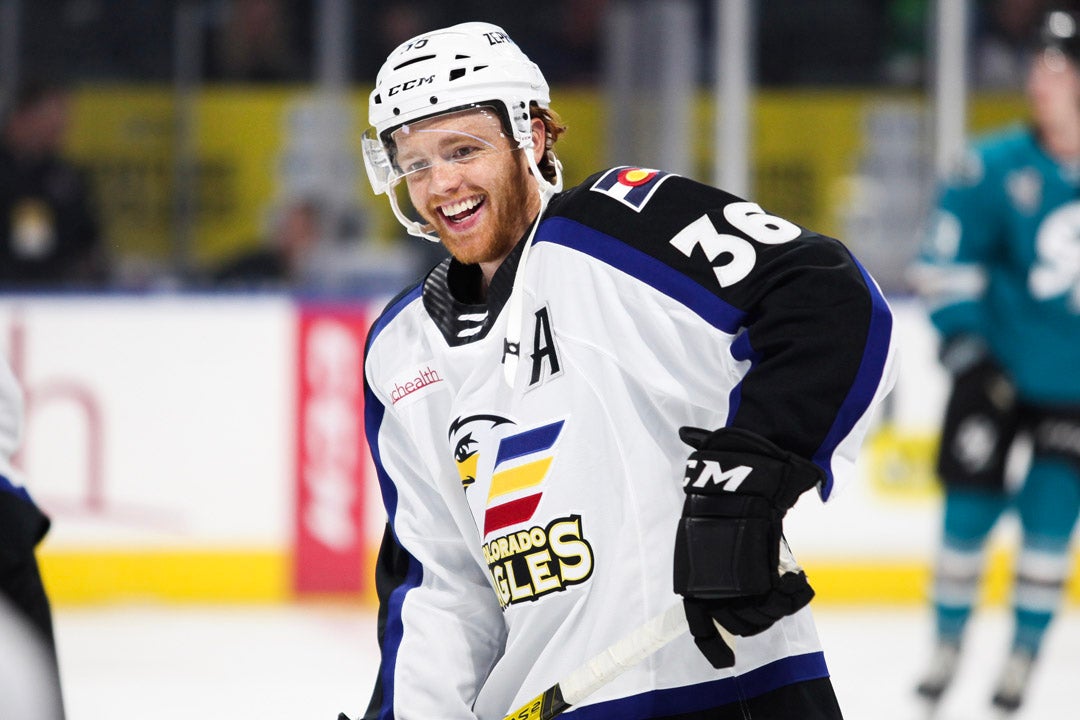 As for his favorite memory from his first season in an Eagles sweater, Tynan says there are plenty. “Probably some of those overtime wins. Dries scored in overtime and we might have come back after being down for two periods and won. It was just one of those games that just got you so excited. The fans are incredible, I could go through a bunch I’m sure.”