They say a picture is worth a thousand words, and when you’re able to capture the essence of a game as chaotic and beautiful as hockey, you’re really going to have a mouthful when asked to describe it in a painting. 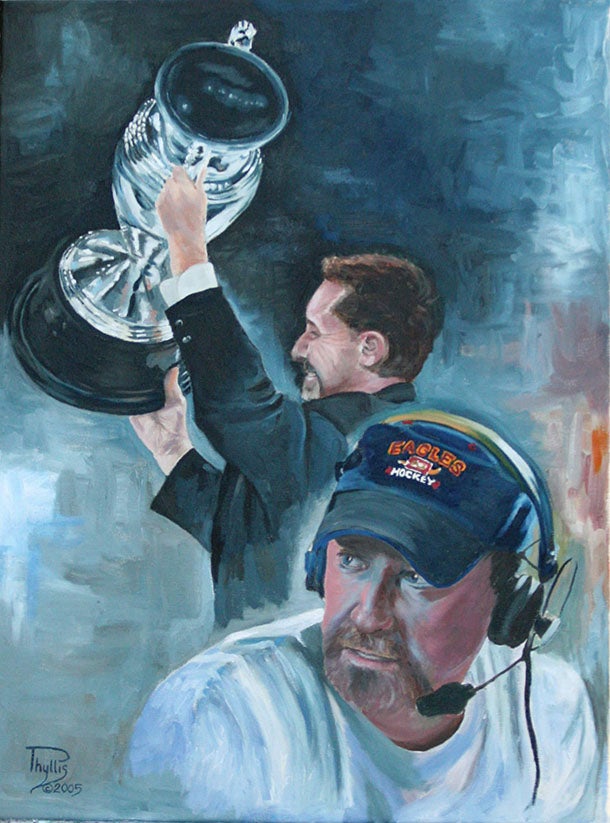 Phyllis Perry has been recreating hockey memories for over 20 years. What started as a personal hobby has gone from hanging her paintings in her living room for fun, to professional hockey players decorating their own homes’ with her work.

“I grew up in Minnesota, which accounts for my interest in hockey,” Perry said. “The paintings were a way for me to say things to these (players) I never could.”

The 77-year-old Chicago native first started painting in the 1990s after she relocated to Denver in 1983 with her late-husband William. Perry was ecstatic in 1996 when the Quebec Nordiques franchise relocated from Quebec City to Denver for the 1995-1996 season. 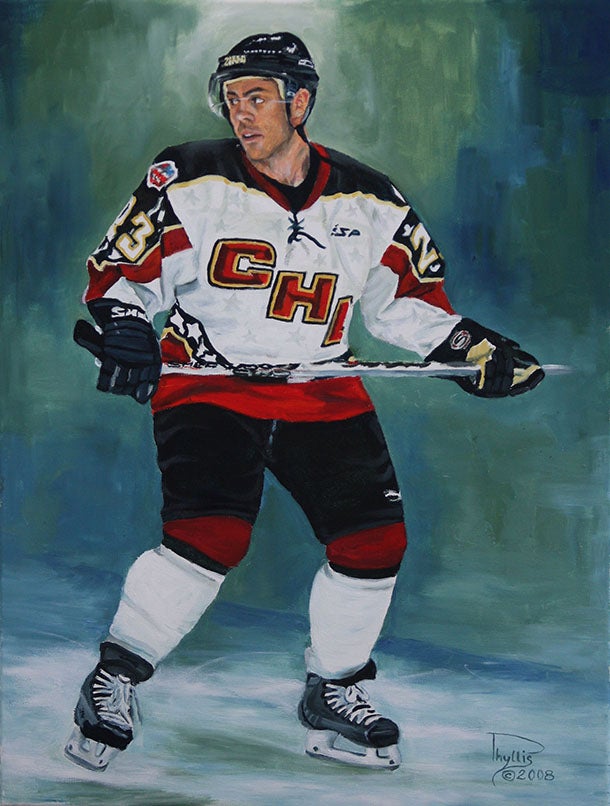 “We were here when the Avalanche came and I insisted that we had to go,” Perry said. “(My husband and I) shared season tickets (with our son) and we were treated to a couple (of) Stanley Cups.”