The Backstrom family is saddened to announce the death, at age 83, of Ralph Backstrom, the former Montreal Canadiens centre and NHL All-Star, who died on February 07, 2021 at his home in Windsor, Colorado, surrounded by his family.  The cause of death was complications from dementia, a condition that afflicted him for the last several years of life. 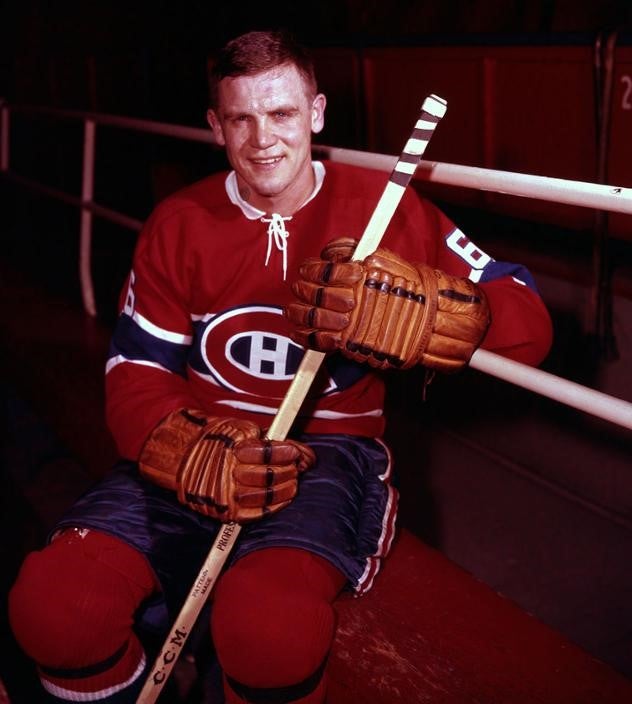 Born in Kirkland Lake, Ontario, in 1937, Ralph was recruited by the Montreal Canadiens at age 16 and served as captain of the Junior Canadiens, winning the Memorial Cup in 1958 before joining the Montreal Canadiens for the 1958-59 season.  Selected as the NHL's top rookie, he received the Calder Memorial Trophy in 1959, he played in Montreal for 12 full seasons, winning six Stanley Cups (in 1959, 1960, 1965, 1966, 1968, and 1969) and appeared in six NHL All-Star Games.  In 1971, upon expansion, he was traded to the Los Angeles Kings and later played for the Chicago Blackhawks.

Backstrom finished his career in the World Hockey Association (WHA), representing Canada at the 1974 Summit Series on an all-star Canadian WHA team.  He was a Canadian scoring leader for the series, behind only Bobby Hull, and was named MVP.  He retired from playing in 1977.  Through his professional career, Backstrom achieved seven 20-goal seasons in the NHL and two 30-goal seasons in the WHA. 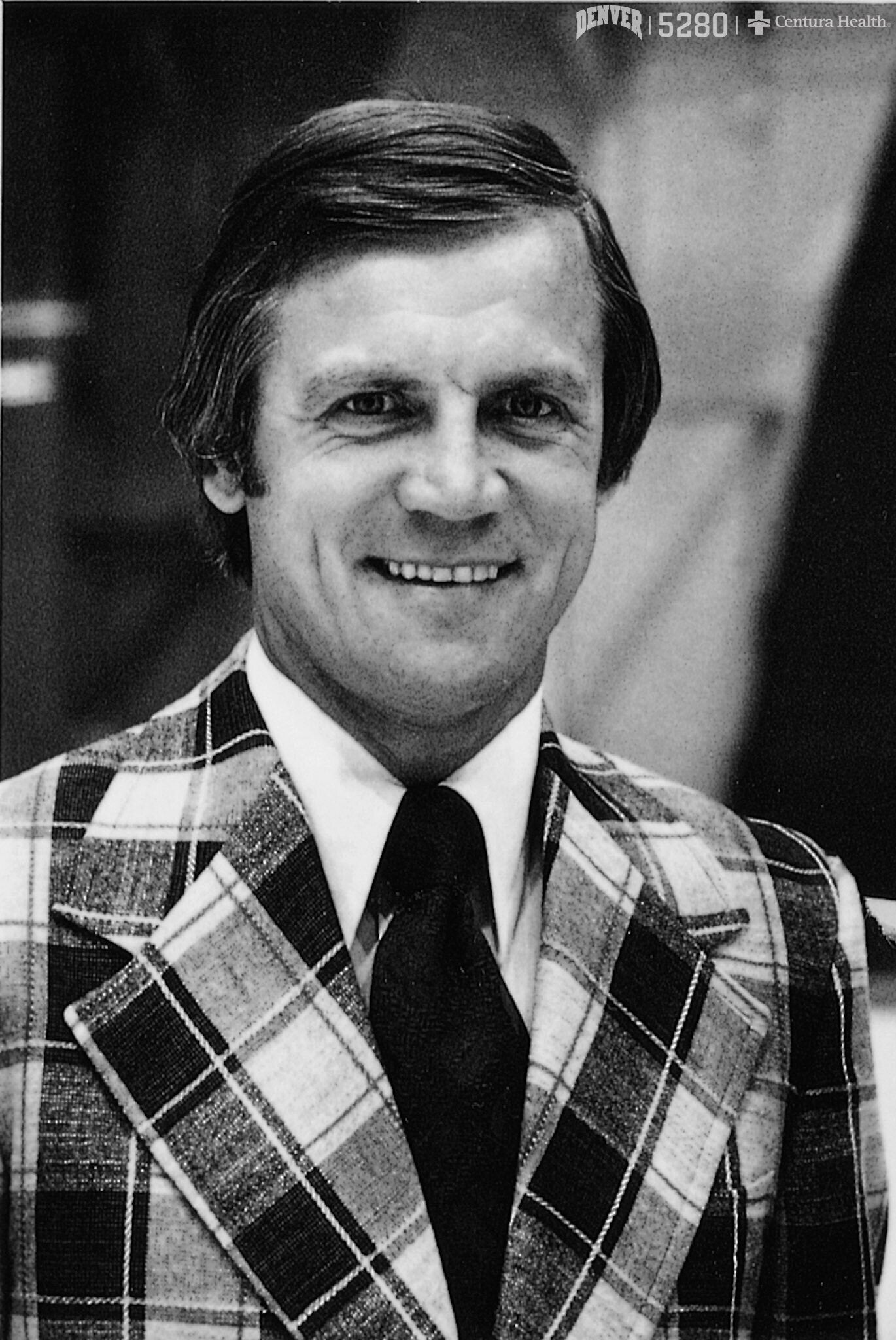 Backstrom had a long hockey career after his playing days.  He was Assistant Coach of the Los Angeles Kings for the 1980-81 season and returned to the NHL in 1999 as a scout for the St. Louis Blues. Serving as Head Coach of the University of Denver Pioneers from 1981 to 1989, he led the team to the WCHA conference title in 1986, earning the honor of WCHA and NCAA Coach of the Year.  Later he co-founded Roller Hockey International, serving as its commissioner and writing the rules for the new league.

In 2003, Backstrom founded a new CHL team, the Colorado Eagles. In starting the Eagles, Backstrom’s goal was to provide a family fun and affordable professional hockey experience. In addition to owning the team, Backstrom served as General Manager and President for its first five seasons, winning the league title in 2005 and 2007.  In 2011-12 the Eagles moved to the ECHL, and in 2018 to the AHL as an affiliate of the NHL’s Colorado Avalanche.  The Backstrom Family would like to thank the wonderful Eagles fans for their tremendous support of our treasured Colorado Eagles. 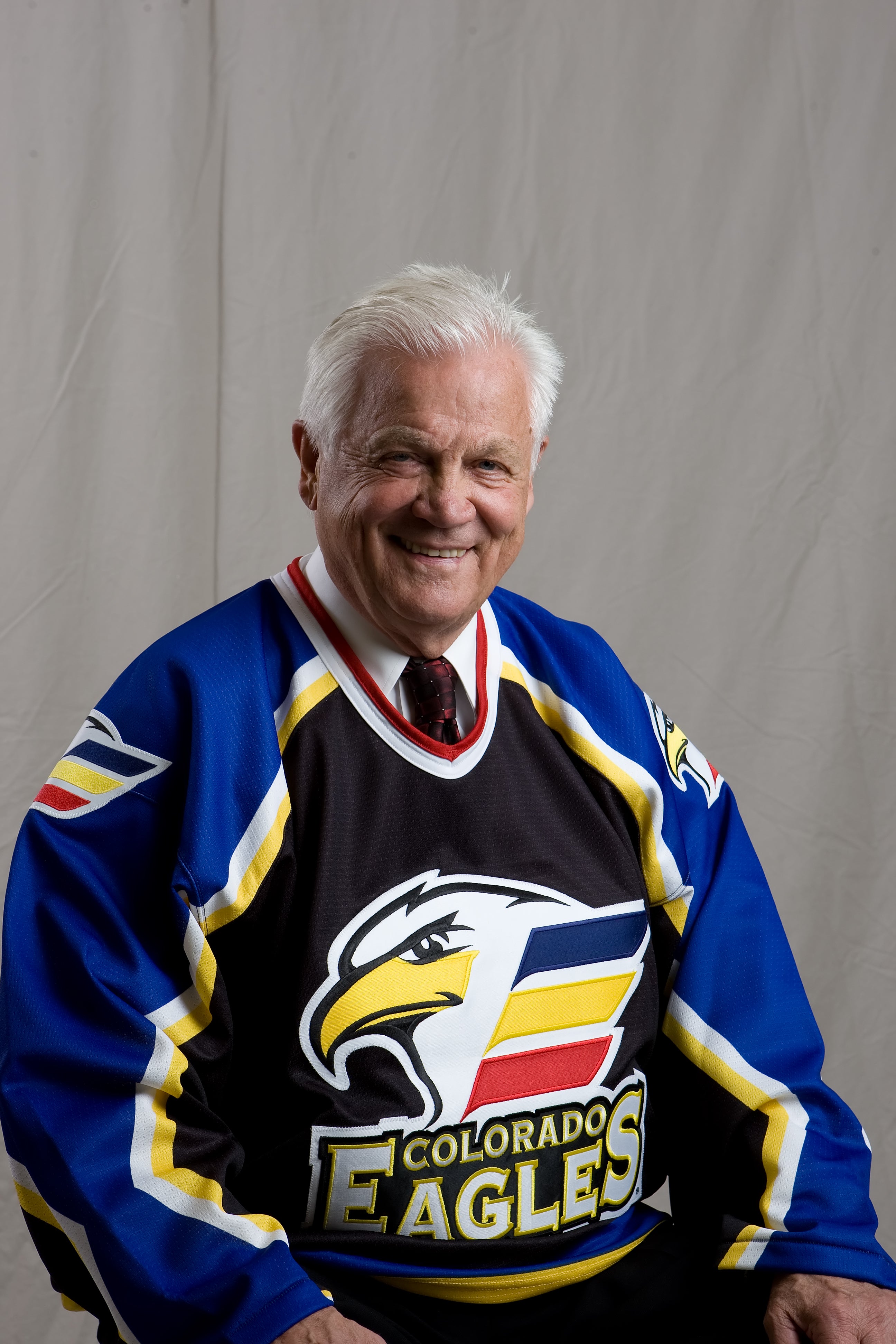 Backstrom is survived by his wife of 35 years Janet Price Backstrom and by three children from his first marriage:  his sons Andrew and Martin (Roberto Guerato), both of California, and his daughter Diana Backstrom of Denver.

The family requests that in lieu of flowers any memorial contributions be directed to the Colorado nonprofit organization, Dementia Together (dementiatogether.org) in Ralph’s honor.

Due to covid concerns, a memorial will be planned at a later date.