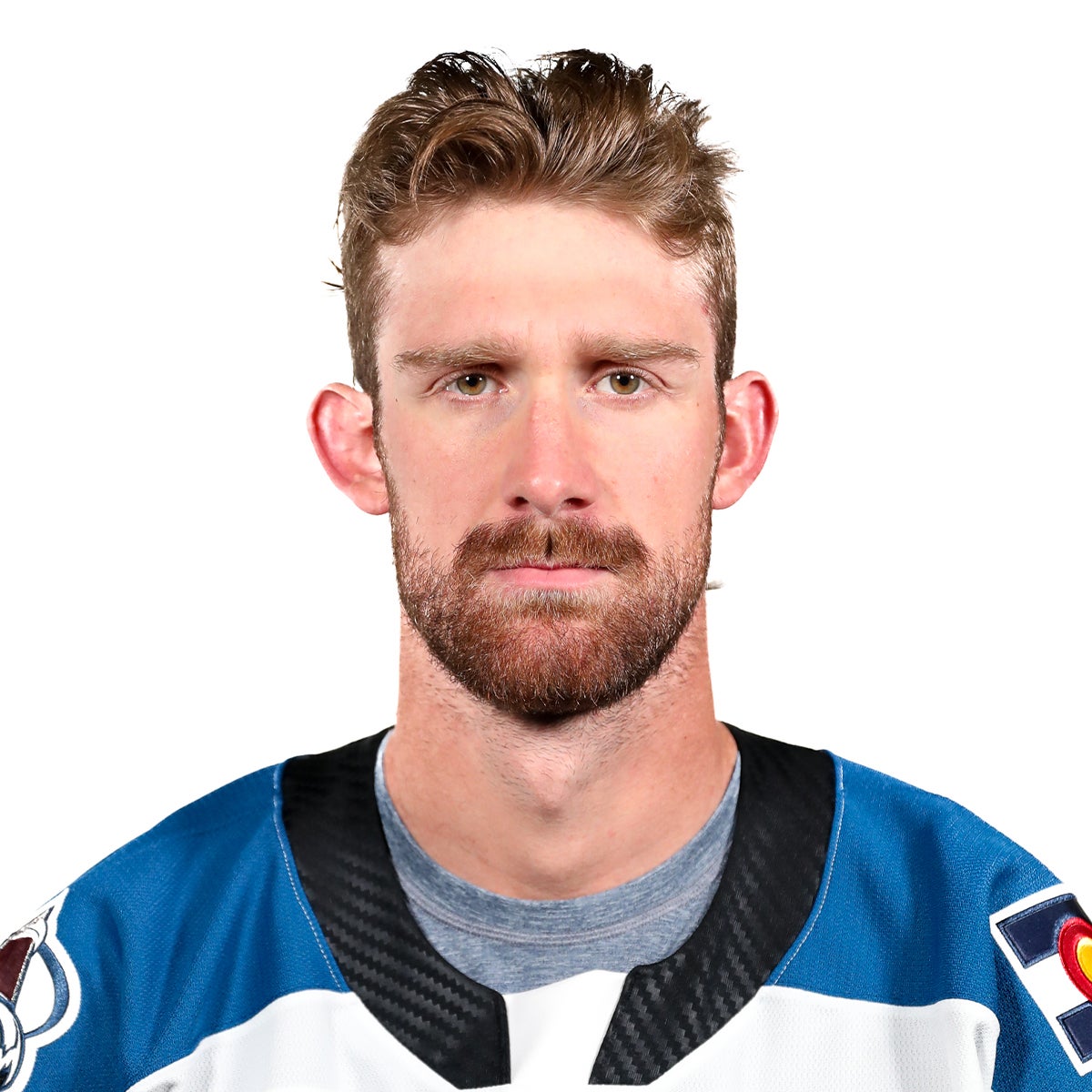 The 6-foot-5, 235-pound blueliner previously spent two seasons with the San Jose Barracuda, notching 10 goals and 16 assists in 102 total contests while playing at a combined plus-minus rating of +18.

Middleton enjoyed a four-year career at the major junior level with the OHL’s Saginaw Spirit, collecting 11 goals and 47 assists in 255 games, while also serving as team captain during his final two seasons. The 2014-15 campaign saw the Stratford, Ontario, native post two goals and nine assists in 61 games, earning him a spot on the OHL’s Second All-Rookie Team. He would go on to be selected in the fourth round of the 2016 NHL Entry Draft by the Toronto Maple Leafs.