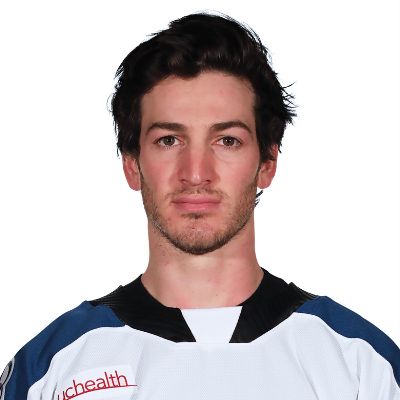 Megna has skated for both the Avalanche and the club’s American Hockey League affiliate, the Colorado Eagles, in 2020-21 and was a mainstay on the Avs Taxi Squad throughout the campaign. He recorded two points (0g/2a) and a +2 rating in seven appearances with the Avs and finished the regular season with nine points (7g/2a) in 13 contests with the Eagles. His seven goals were tied for third on the team.