After finishing a three-year career at the University of Denver that was highlighted by a NCAA Championship in 2017, O’Connor signed with the Colorado Avalanche in July of 2018. The 22 year-old would make his mark on the AHL as a rookie by scoring an league-best five shorthanded goals and registering an AHL-leading nine shorthanded points in the 2018-19 season.

O’Connor also found his stride on the power play, where he collected three goals and six assists. His 19 goals were tied for second on the team, while his 42 points ranked third. The first-year pro would also earn his first-ever call-up to the NHL, skating in five games with the Colorado Avalanche during the 2018-19 season. 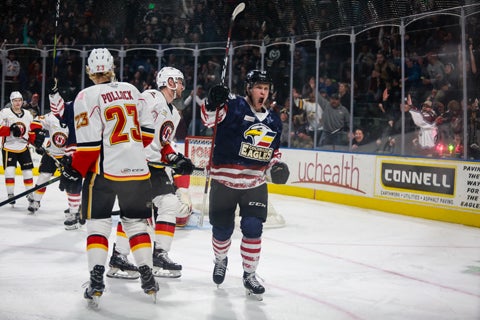 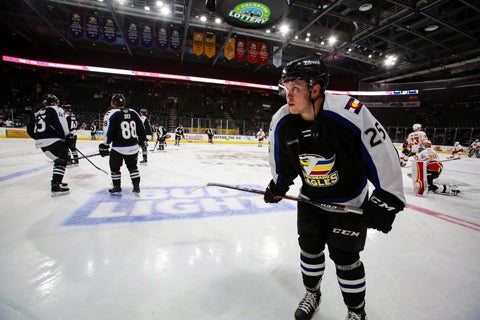 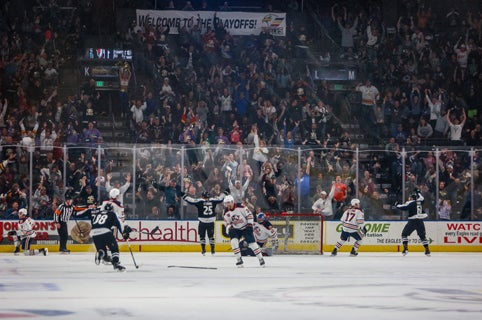 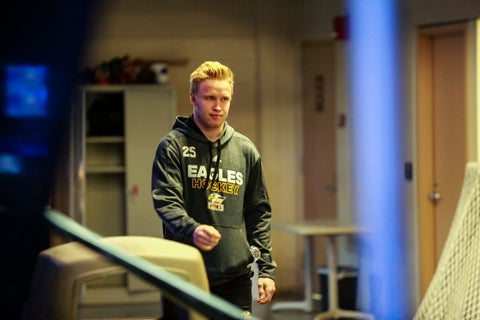 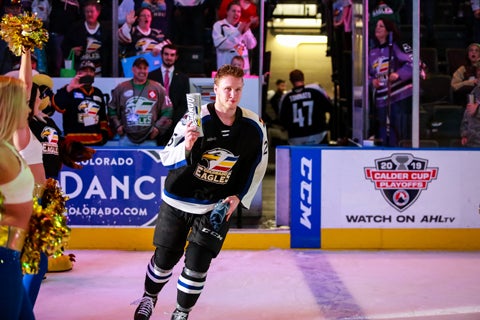 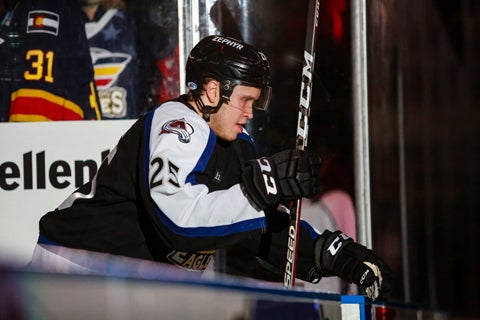