The Colorado Avalanche Hockey Club announced today that the team has signed forward Logan O'Connor to a two-year, entry-level contract through the 2019-20 season.

O'Connor, 21, has spent the last three seasons at the University of Denver, where he was slated to be team captain for the upcoming 2018-19 campaign. The Calgary, Alberta, native helped DU capture the NCAA championship as a sophomore in 2016-17, 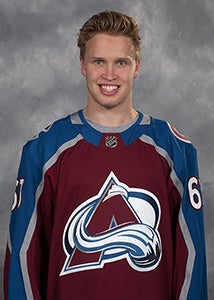 "Logan is a hard-working player who brings leadership, energy and speed every night," said Avalanche Executive Vice President / General Manager Joe Sakic. "His game has continued to develop each season, and we are excited that he has decided to pursue his professional career with the Avalanche organization."

O'Connor, who attended the Avalanche's development camp earlier this summer, has been selected to the NCHC Academic All-Conference Team in each of the last two seasons. He was named captain of the Pioneers on June 7, 2018.

Prior to enrolling at DU, O'Connor tallied 46 points (19g/27a) in 117 career games with Sioux Falls of the United States Hockey League from 2013-15, where he helped the Stampede win the Clark Cup as league champions in 2015. 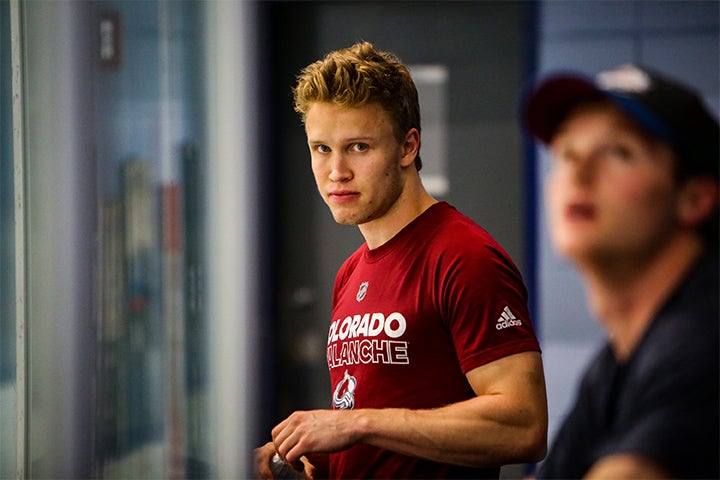