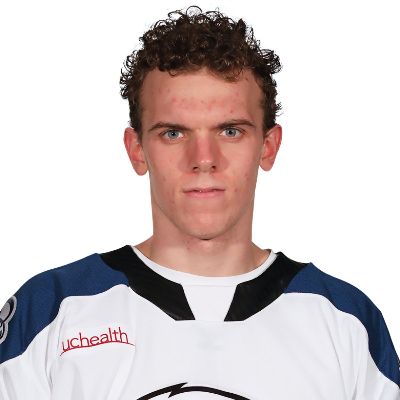 Miner started the 2020-21 campaign on an amateur tryout agreement with the American Hockey League's Colorado Eagles while awaiting the start of the Western Hockey League season. He produced a 2-3-1 record with a 2.86 goals-against average and a .903 save percentage with the Eagles and earned his first professional shutout on Feb. 27 against Tucson. The 6-foot-1, 185-pound netminder returned to the Vancouver Giants for the beginning of the WHL season and finished with a 7-8-0 record, 2.16 goals-against average and .915 save percentage in 15 games. Miner was tied for fourth in the league in goals against average, and his four shutouts were tied for first among all WHL goaltenders.