Colorado Eagles Prove Their Mettle in the NHL

Depth. The highly coveted asset of every organization in the NHL. The difference between wins and losses, championships and missed opportunities. Not every organization is forced to show what they have in the first 60 days of the season, but for the Colorado Avalanche and Colorado Eagles, a spate of early-season injuries forced them to find out just what they had to offer. The results that came, however, would show that the organization is chock-full of prospects that can deliver at both the AHL and NHL levels.

The first to see the ice this season with the Avalanche was rookie defenseman Conor Timmins who skated in the first two games of the season in the NHL. The 21-year old has gone on to fill up the scoresheet for the Eagles, notching 13 points in his first 19 NHL contests. “It was obviously really cool and a goal of mine to make the team out of training camp,” said Timmins. “It was a great start to the year for me. Everyone wants to be up with the Avs, but we’re all just really trying to work our hardest with the Eagles to accomplish that goal. At the same time, you just want to focus on the task at hand and when I’m here with the Eagles, I want to win with the Eagles. We have high goals for this team and we’re trying to accomplish those.” 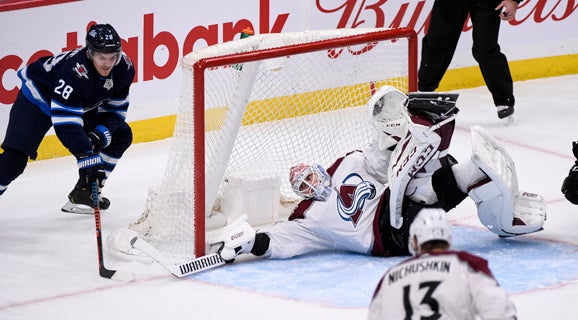 When the Avalanche watched key players like Mikko Rantanen, Gabriel Landeskog, Philipp Grubauer and Erik Johnson go down with a wide array of injuries, all eyes turned to the stockpile of talent that was quietly being developed up the road in Loveland, Colorado. The month of November saw nine Eagles either make their NHL debut or a return to the National Hockey League. Goaltender Adam Werner earned his first NHL win with the Colorado Avalanche, making 40 saves in a combined shutout of the Winnipeg Jets on November 12th. Forward Jayson Megna was called-up by Colorado on November 8th and skated in eight games with the Avalanche, while fellow forward Logan O’Connor made his season debut with the big club against Calgary on November 19th. O’Connor would then be surrounded by his teammates in celebration after scoring his first NHL goal against the Edmonton Oilers on November 27th. 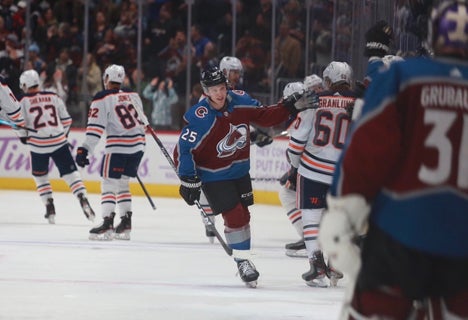 Forward T.J. Tynan also made the jump to the National Hockey League, as Tynan has already appeared in over a dozen games this year with the Avalanche. Defenseman Kevin Connauton recently returned to the Eagles lineup after appearing in one NHL game with Colorado. Goaltender Antoine Bibeau is also a recent returnee to the Eagles after going 1-0-0 in two NHL games with Colorado, collecting his second career NHL victory in the Avalanche’s 5-4 overtime victory at Vancouver on November 16th. In addition, defenseman Calle Rosen and forward A.J. Greer have also received call-ups to the Eagles NHL affiliate, with Rosen notching one assist in four games with the Avalanche.

The proof of the contributions was also on display in the standings, as the Colorado Avalanche collected nine wins during the month of November, as a slew of young Eagles played big minutes in the NHL in critical situations.

The ability to create that type of plug-and-play depth is a credit to the two organizations, both in the procurement of versatile, NHL-ready talent and in the development of those players at the AHL level. “It just shows that they have a lot of depth in the organization,” said Eagles defenseman Kevin Connauton. “Whenever injuries happen, which they always do for every organization, guys can step in and fill in those holes and pick up some of the slack. It's just one of those things, two separate teams, but all pulling in the same direction.” 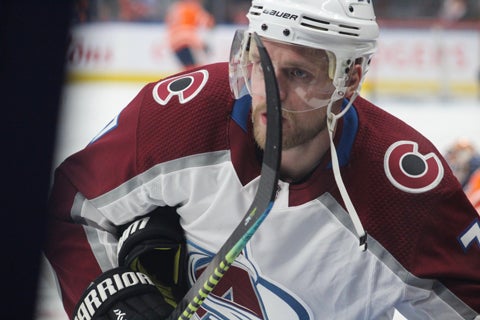 As for the advice that he gives to younger players about to make their debut in the National Hockey League, it all starts with confidence. “I think the biggest thing for a guy going and playing his first couple games in the NHL is realizing there’s a reason he’s there, not doubting yourself and recognizing what you bring to the table and that you’re a good player and you belong there.”

The work that has been done behind the seasons has not been lost either, as the coaches and development staff for the Eagles and Avalanche have put in countless hours preparing their prospects for their big moment. “It’s one thing to be called up, but the thing that I take most interest in is how they play once they do get called up,” said Eagles head coach Greg Cronin. “I’ll call (Avalanche head coach) Jared (Bednar) and see if the players are playing up the same standard that we’re expecting them to play to down here. As a staff, we can construct a plan that’s going to represent NHL type of habits and we go through a detailed explanation of how that is going to be instructed here and hold those guys accountable. So, when they go from here and move up to the NHL, those habits have got to be visible in order for them to sustain it.” 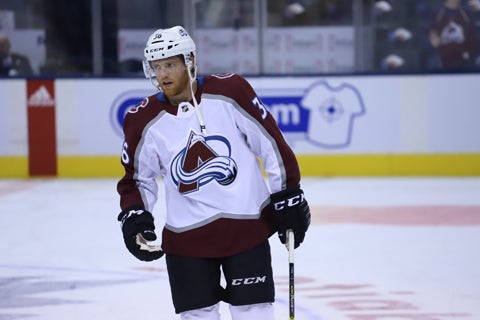 As the recovery process continues to progress, with Rantanen, Landeskog and Grubauer already having made their returns to the ice, it is the ultimate hope that the future will stay bright and the injury bug will have paid its final visit. However, if the need arises, a deep farm system and an AHL affiliate full of battle-tested prospects will be waiting and they will be ready yet again. 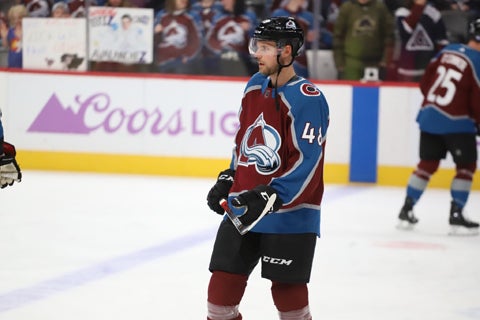 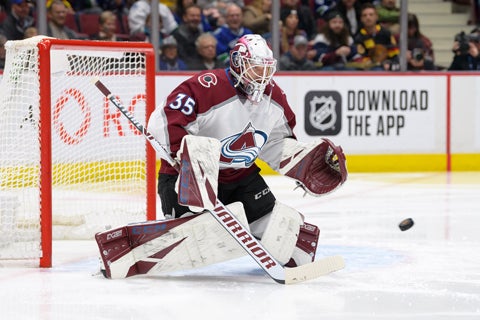 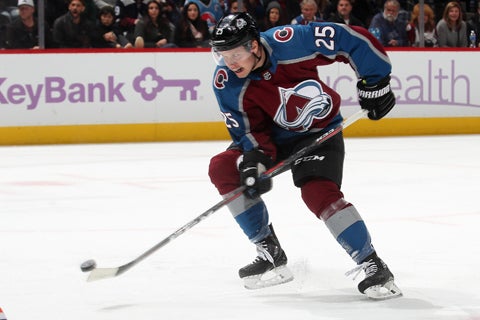