WINDSOR, CO. – The Colorado Eagles, proud AHL affiliate of the Colorado Avalanche, have announced that the team has raised $30,000 as a part of the annual “Pot of Gold” fundraiser for three-year old Jayce Vogel of Timnath. The efforts began last month with the auction of the 2020 “Pot of Gold” jerseys, which were slated to have been worn on March 21st during a game that was subsequently canceled due to the suspension of the 2019-20 AHL season. Thanks to the donations of fans and local business partners, the Vogel family was presented with a check for $30,000, as the Eagles will continue to raise funds for the family during the upcoming AHL season. 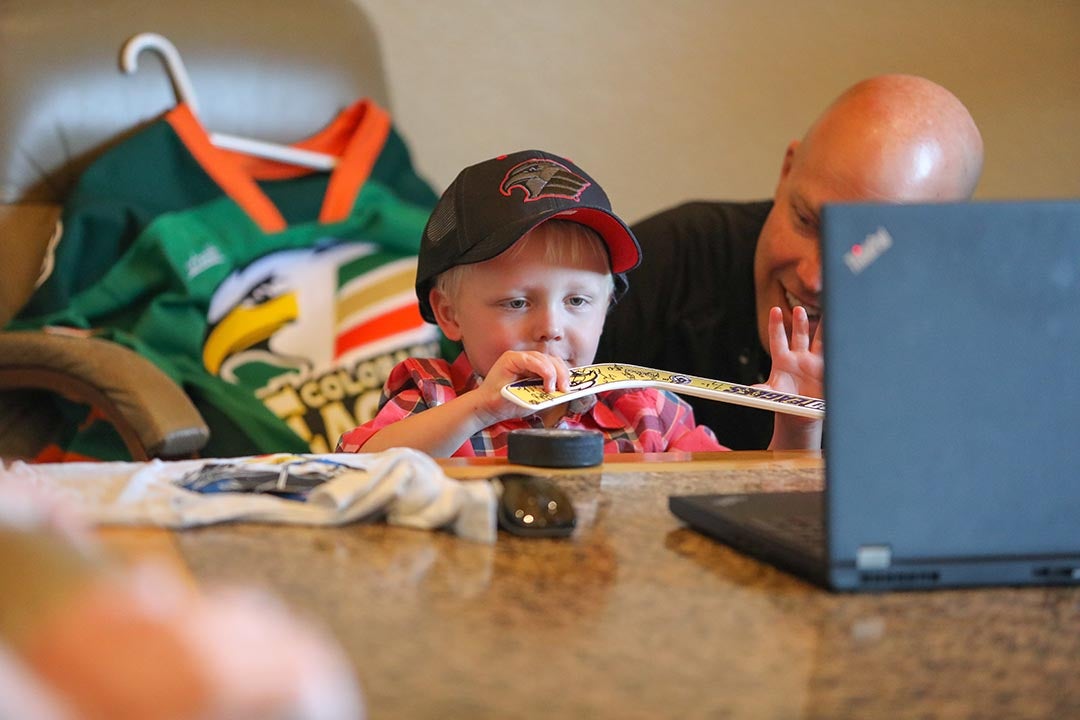 In addition to the money that was generated by last month’s jersey auction, the remaining funds were provided through the generous donations of Subaru of Loveland, BEC/Spectra and Lucky Joe’s Sidewalk Saloon, as well as a contribution from the Eagles players.

Due to the shortened 2019-20 season, Jayce and the Vogel family will now be honored as the 2021 “Pot of Gold” recipients  At just 6 months old, Jayce was diagnosed with stage four metastatic neuroblastoma, a cancerous tumor that begins in nerve tissue of infants and very young children. For a year, Jayce was being cared for and treated at Children’s Hospital Colorado. He was later referred to Memorial Sloan Kettering Cancer Center in New York for treatment, which would require monthly trips — sometimes in excess of 18 days — from their family’s home in Timnath, to New York City, where Jayce would undergo painful treatments of immunotherapy.  After enduring over a year and a half of tough travel back and forth for Jayce and his family, he has since finished five more rounds of chemotherapy and 12 rounds of immunotherapy. 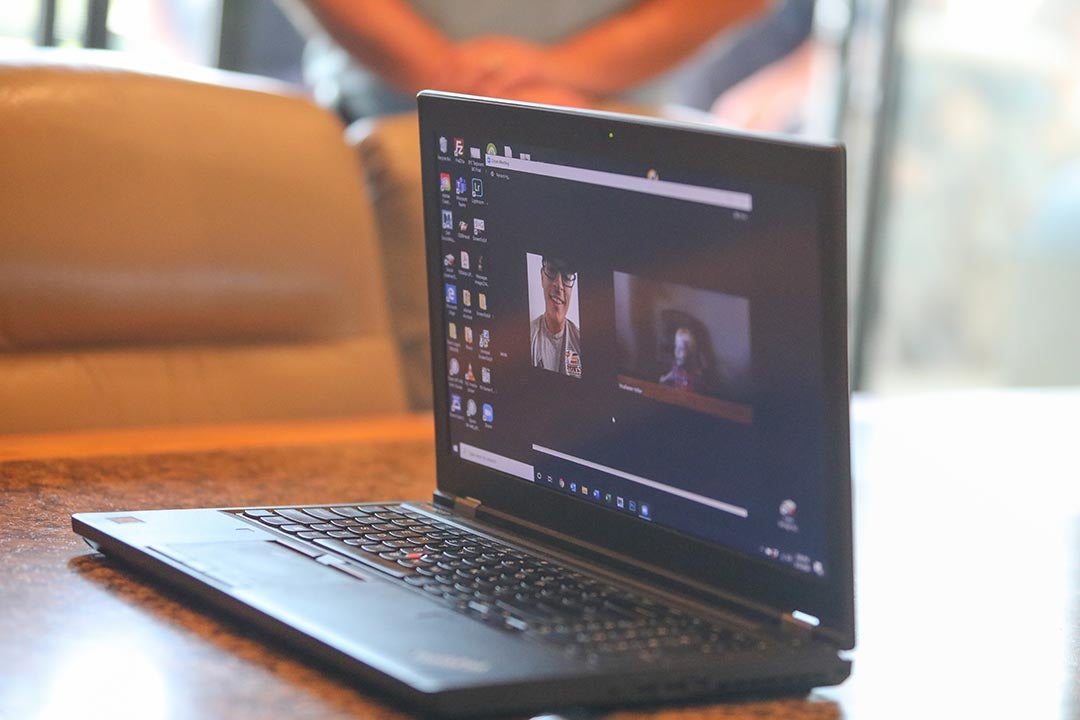 In addition to his neuroblastoma, he is the only child in the world known to have a condition called VIP (vasoactive intestinal peptide), which has not responded to traditional treatment options. Most children that have VIP are cured upon tumor removal, and the few that have needed more have either responded to a specific medicine, or unfortunately passed away. For Jayce, there is no known cure, but rather only maintenance while Jayce’s cancer matures. 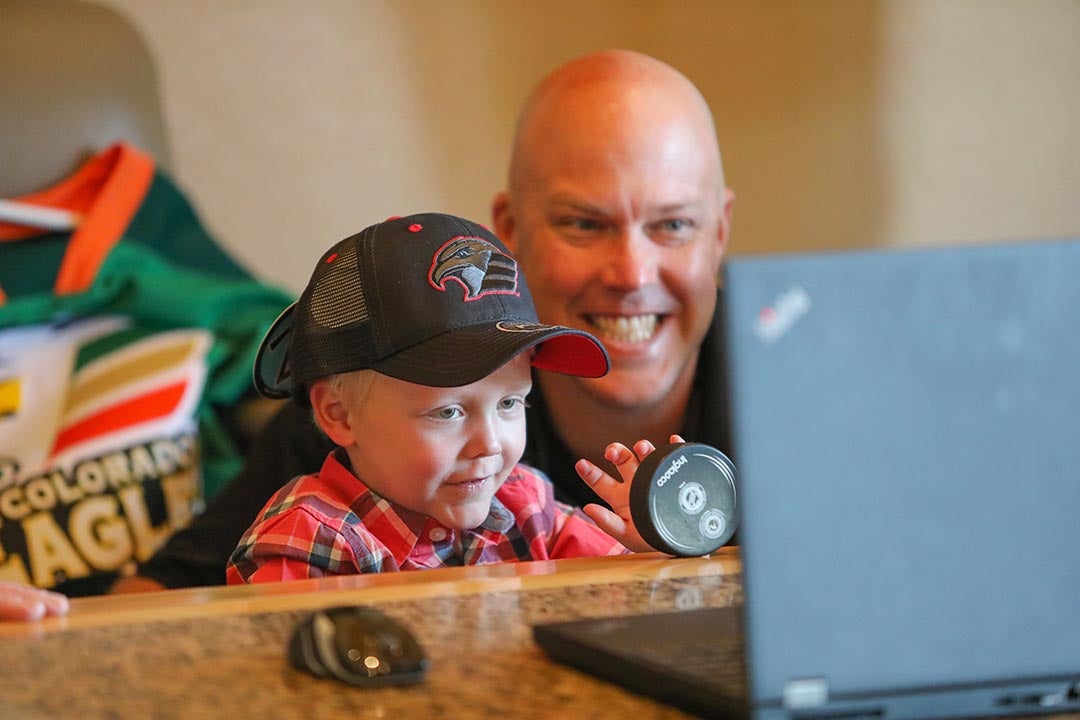 The Colorado Eagles will continue to keep fans apprised of the latest developments as it relates to the offseason and the resumption of events. Team staff can continue to be reached by phone at (970) 686-7468 or via the direct messaging feature on Facebook, Twitter and Instagram. In addition, a full list of staff emails can be found at ColoradoEagles.com under the ‘Team’ tab.