After being selected #16 overall by the Colorado Avalanche in the 2018 NHL Entry Draft, Kaut would begin his professional career in the AHL with the Colorado Eagles. In his pro debut against the Chicago Wolves on October 5th, the 6-foot-2, 180-pound winger would collect his first professional point with an assist. He would go on to notch 12 goals and 14 assists in 63 games with the Eagles. Included in that total were two power-play goals and three game-winners. At just 19 years of age, Kaut would begin the season as the youngest player to take the ice for the Eagles, but he would wrap up the regular season by finishing second among the team’s rookies in goals, assists and points.

Kaut would take his play to the next level in the team’s opening-round playoff series against the Bakersfield Condors, scoring two goals in four postseason contests. Those two goals would come on just five shots, giving him a playoff shooting percentage of 40%. 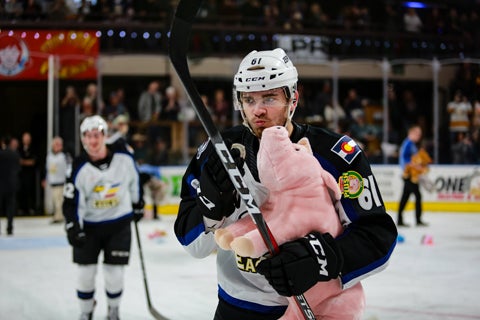 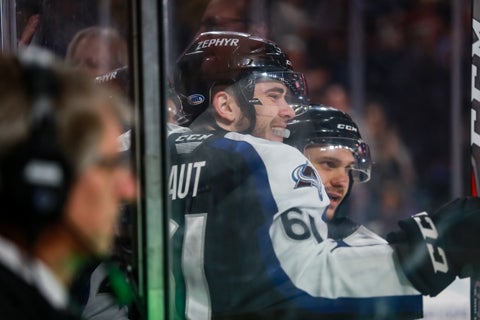 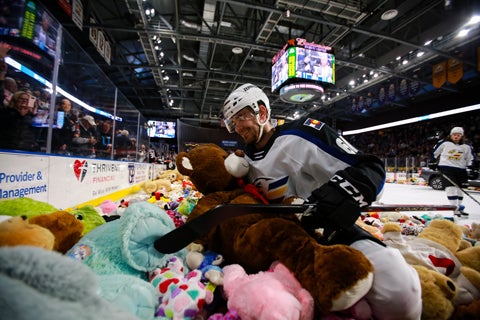 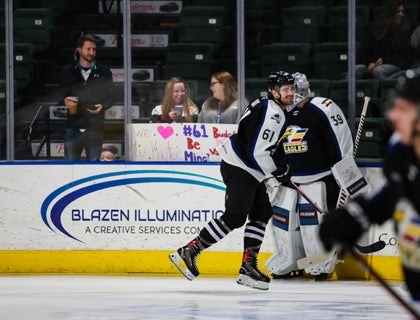 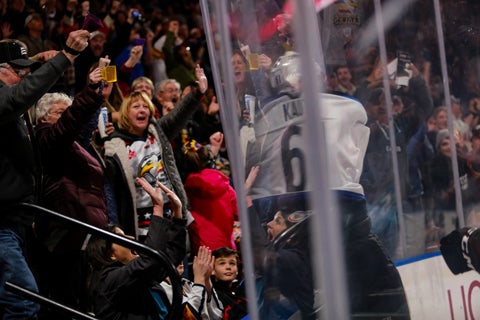 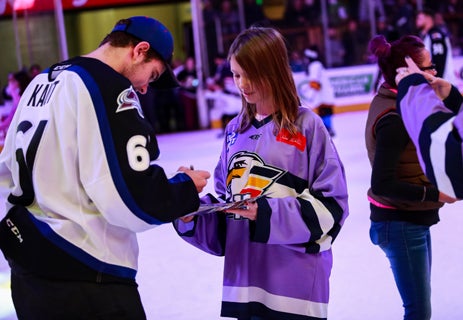 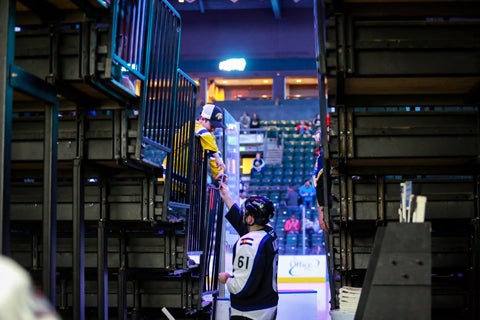