Francouz’s first season with the Colorado Eagles was also his first in North America, after spending the previous three years in the KHL. The 28 year-old notched three shutouts in 47 games with the Eagles, going 27-17-3 with a 2.68 GAA and a .918 save-percentage. His 27 victories were tied for third in the AHL, while his 1,403 saves would lead the league and his 2,803 minutes-played ranked second. He would also earn AHL Goaltender of the Week honors for the week ending March 3, 2019 after going 4-0-0 and allowing just six total goals.

In addition, Francouz would also appear in two NHL contests with the Colorado Avalanche, posting a 1.96 GAA and a .943 save-percentage in 61 total minutes of action. After the conclusion of the postseason he would be chosen to represent his native Czech Republic at the 2019 IIHF World Championships in Slovakia and he would respond with shutout performances in each of his two starts. 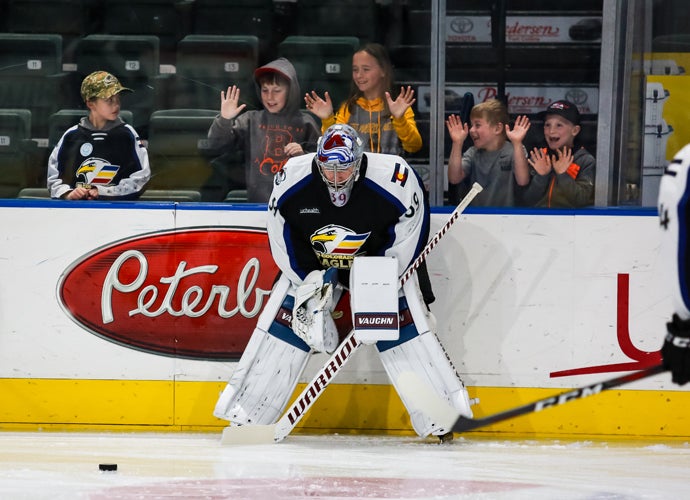 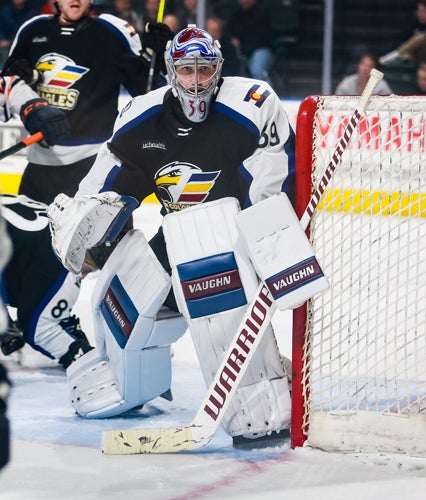 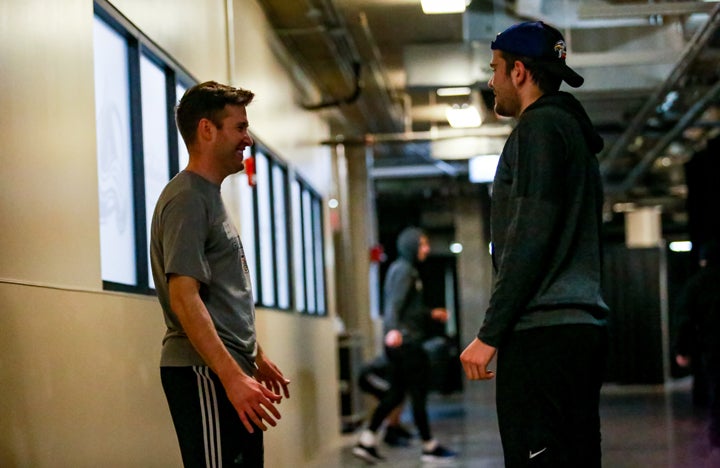 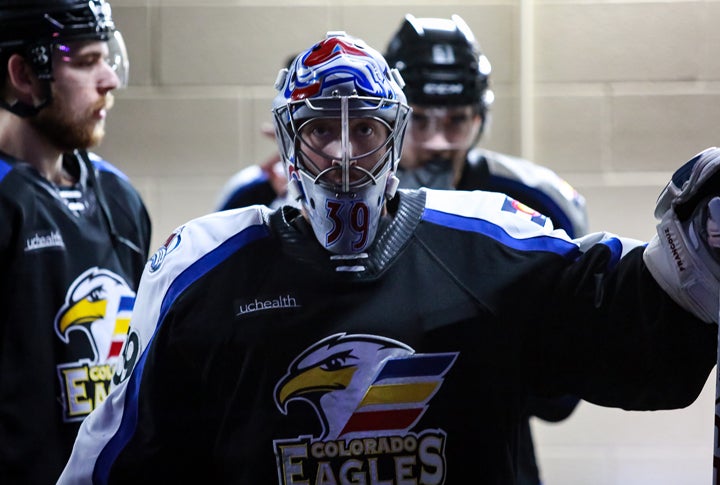 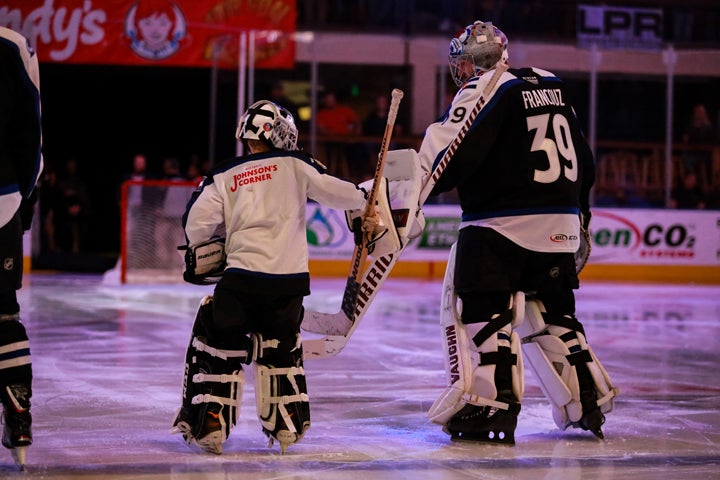 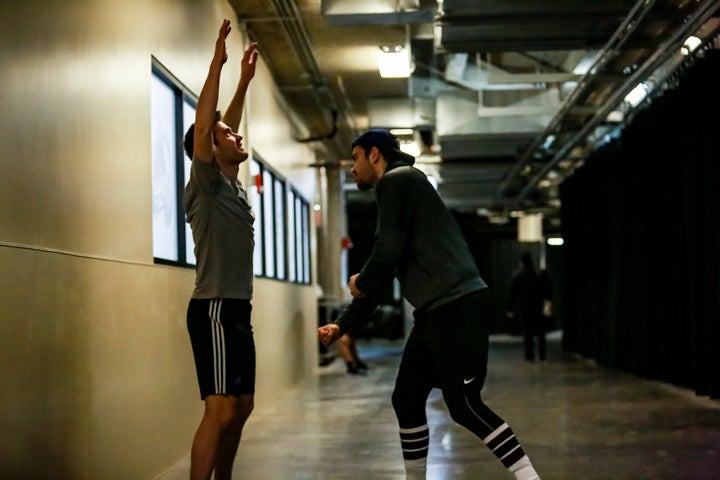 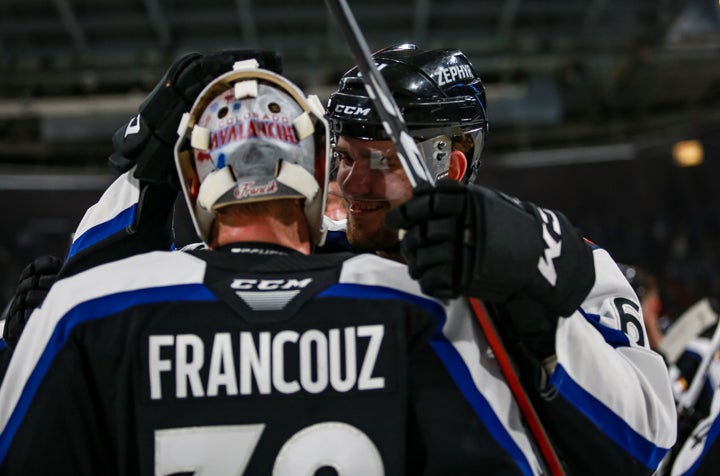 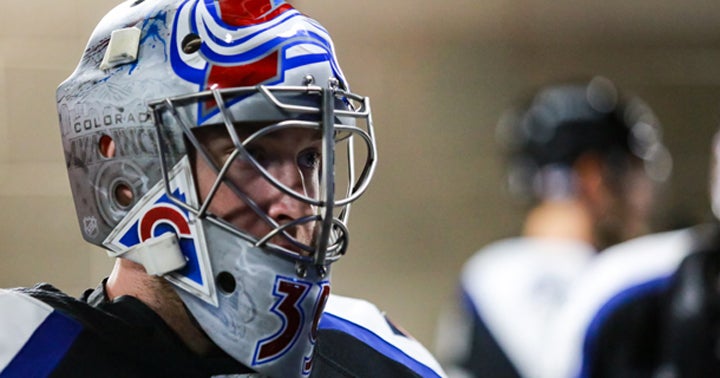 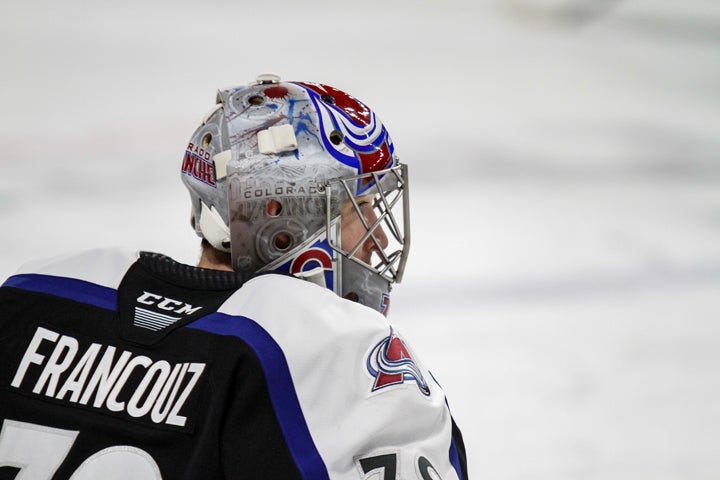 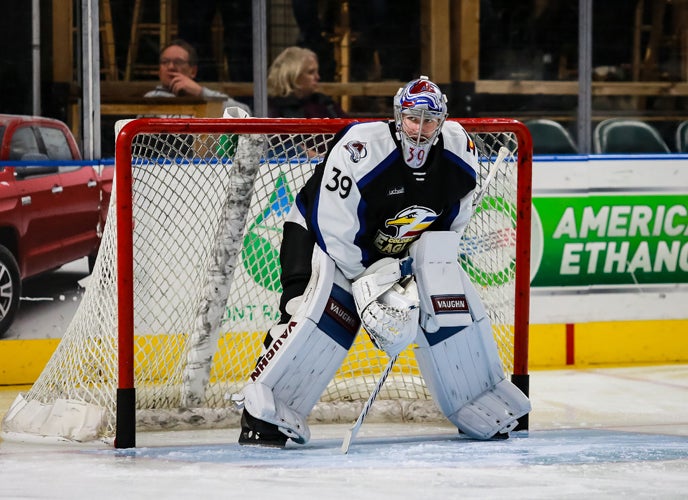 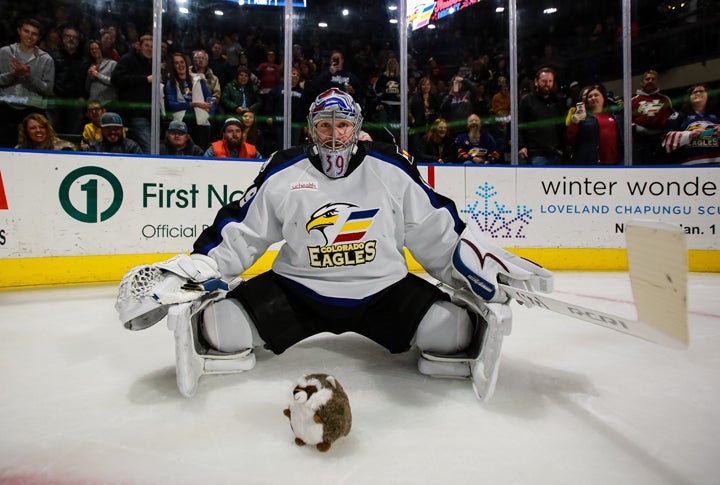 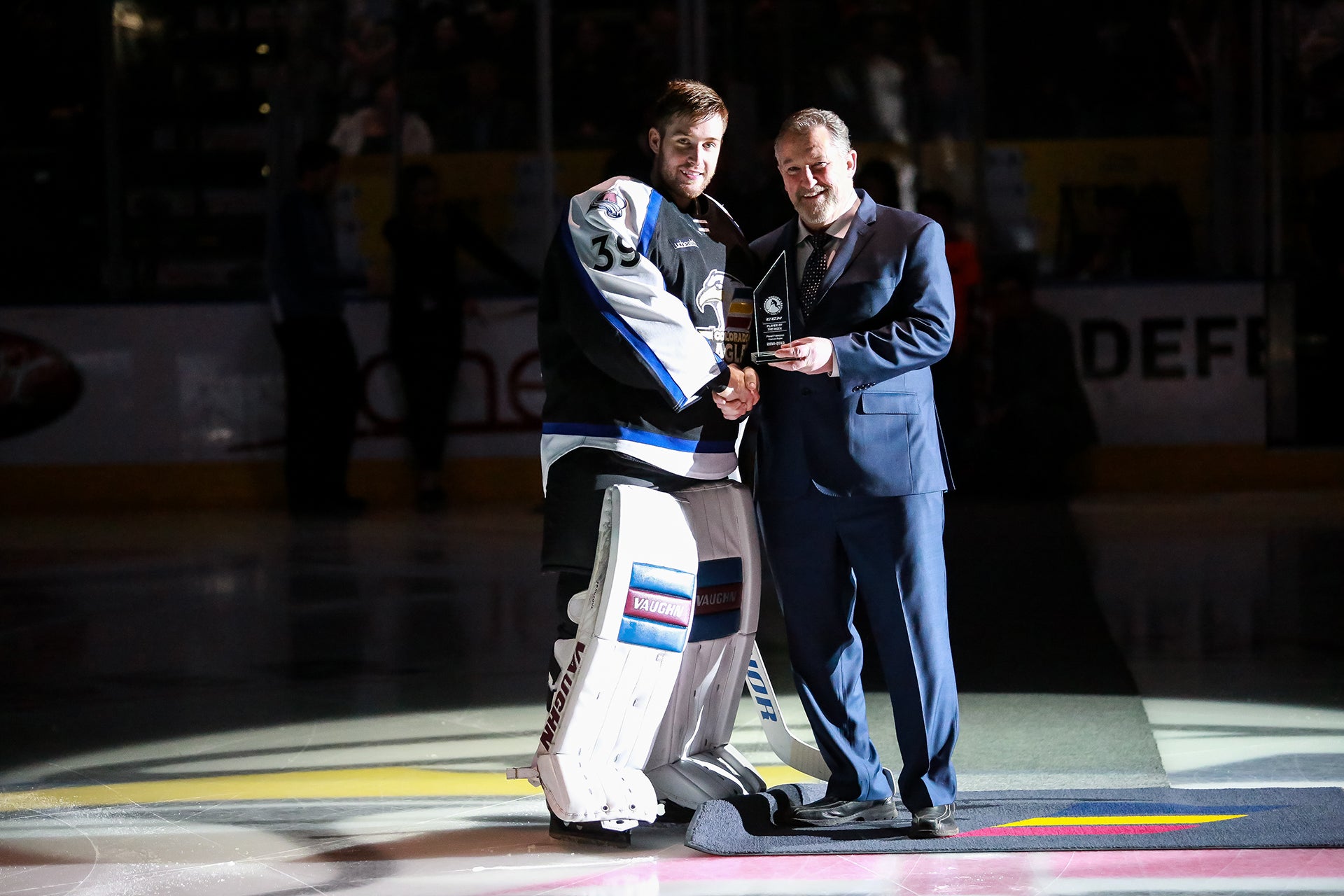