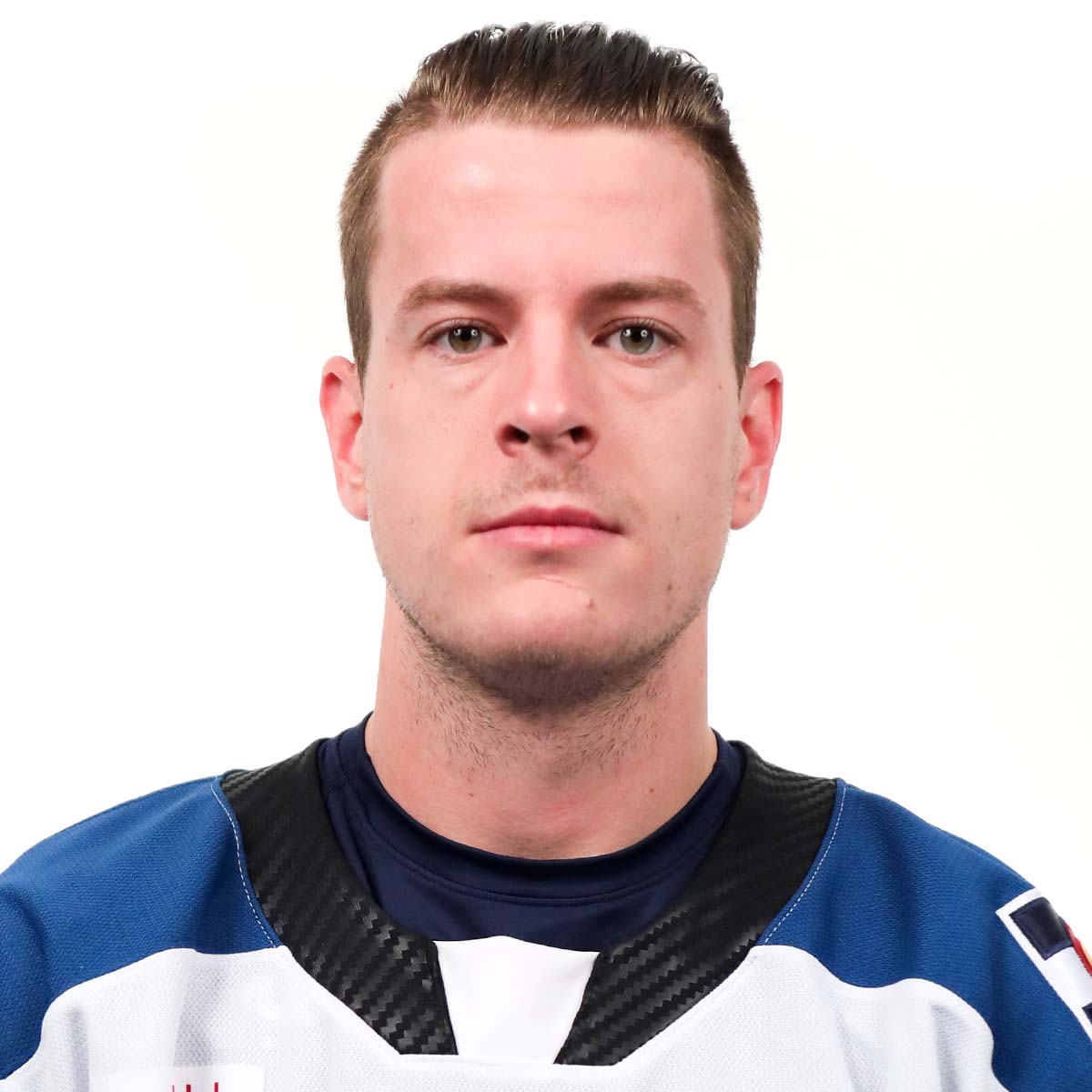 Jacob MacDonald is entering his seventh year as a pro and second with the Colorado Eagles.

The Portland, Oregon, native spent the 2020-21 campaign with the Colorado Avalanche, notching one goal and eight assists in 33 NHL games. He previously played two NHL games with the Florida Panthers in the 2018-19 season.

MacDonald generated 42 points in 62 games in his first year with the Eagles in 2019-20, earning him a spot on the AHL All-Star Team. He has also skated with the Springfield Falcons, Albany Devils, Binghamton Devils and Springfield Thunderbirds of the AHL.

Prior to going pro, MacDonald spent time in the ECHL, skating two seasons with the Elmira Jackals, and splitting one season between the AHL and the Toledo Walleye.